What Do These Medical Procedures Have in Common?

Home / Uncategorized / What Do These Medical Procedures Have in Common? 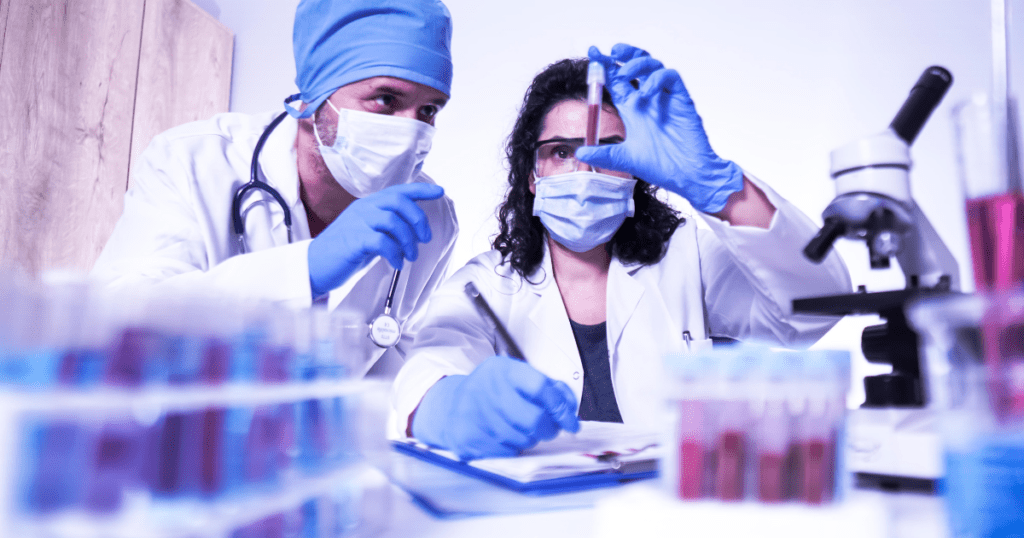 What Do These Medical Procedures Have in Common?

Are these procedures invasive and potentially painful? Correct. Are pain relief and/or anesthetics offered as the standard of care? Yes.

Now, what do the following medical procedures have in common?

Are these procedures invasive and potentially painful? Correct. Are these performed on women? Correct. Are pain relief and/or anesthetics recommended by the National Health Service (in the UK) as the standard of care? No.

Discrimination based on gender in pain, from its management to basic science research, is not a new revelation. In a laboratory setting, both the cells and experimental animals used in research are overwhelmingly male. Many of the reasons given for this phenomenon are practical – most male animals are not needed for breeding and instead are given to researchers, making female animals more expensive. However, when female cells and animals have been used in research, it has been clearly established that there are obvious sex differences in gene expression, protein markers, metabolites, immune responses, and the transmission of pain signals.

Despite clear evidence for sex-based differences in pain, there remain people within the scientific community who still promote the idea that these differences in preclinical research should not be considered – that research using both sexes would even be a waste of resources. It appears that the convention of discounting female physiology runs deep.

Shockingly, the mandatory inclusion of females in clinical trials in the US was only made law in 1993. This is a relic from the 1960s thalidomide scandal, where the lack of safety testing in females, particularly in pregnant women, led to the development of fetal abnormalities following the prescription of thalidomide for nausea during pregnancy. The FDA recommended in 1977 that any “premenopausal female capable of becoming pregnant” be excluded from Phase 1 and Phase 2 clinical trials.

Researchers may claim that women are harder to recruit to clinical trials, making up only ~22% of Phase 1 participants, yet women represented over 90% of participants in cosmetic clinical trials. Until this is remedied, differences in presenting symptoms in women, and fundamental factors such as drug metabolism, will continue to result in medical inequality. As an example, the recommended dose of zolpidem (an insomnia medication) was based upon male data and subsequently found to be twice the dose females should receive due to women metabolizing the drug at a slower rate.

In the context of pain, it was found that women are less likely to receive any pain relief upon presenting themselves with acute abdominal pain at an emergency department (and less likely to receive opioids should they be given pain relief) than men self-reporting the same pain at the same emergency department. Women reporting pain are generally taken less seriously than men, are classed as an urgent case less frequently, and are often made to wait longer before receiving treatment. There’s been shown to be a strong gender bias within the field of pain (especially in the context of chronic pain), where women are more likely to be diagnosed with psychiatric disorders and prescribed antidepressants, and many women report being patronized, disbelieved, belittled, or ignored when seeking medical treatment. These issues are highlighted by endometriosis – an incredibly painful disorder where uterine lining tissue grows outside of the uterus – which has an average diagnosis time of 7.5 years, despite 58% of sufferers visiting their general practitioner more than 10 times.

Change on the Horizon?

With a “glass-half-full” attitude, things have been changing, and for the better. In 2016, the National Institutes of Health (in the US) implemented a policy that requires all grant applications to include a balance of male and female animals/cells in all preclinical research with only a few exclusions being permitted (the cost of animals no longer being an accepted reason to omit females). Since then, sex being considered as a biological variable within studies has become more commonplace, and there is hope that this will help to address the enormous overrepresentation of males within preclinical research (although a 2020 study concluded that the policy still has far to go to address all imbalances). Policies that have been introduced to include gender and sex-related issues in medical teaching have been found to be sustainable across a period of 10 years, with the expectation that there will be medical professionals with a more gender-informed medical knowledge and practice.

What facilitates real change is conversation – the need to start a dialogue among the public, pain patients, and policy makers. Recently, a campaign in the UK for effective pain relief as a standard of care during IUD insertions and removals gained significant publicity. Previously, the NHS in the UK advised women to take over-the-counter pain relief medications, such as ibuprofen or paracetamol, before any IUD appointment, yet 43% of women surveyed rated their pain as a 7 out of 10 or higher, with some reporting the procedure to be worse than childbirth.

The campaign began after Naga Munchetty, a UK radio presenter, shared her own traumatic experience with IUD insertion following an article by author Caitlin Moran, who called for pain relief to be offered during IUD-related procedures. This prompted many women to share their own stories of intense pain related to the IUD procedure. Campaigner Lucy Cohen started the petition calling for a review of the current guidelines which gained over 30,000 signatures. The result? The Faculty of Sexual and Reproductive Healthcare (FSRH) published new guidelines advising that, “Healthcare professionals should create a reassuring, supportive environment, offer appropriate analgesia … and referral to another provider if they cannot offer this….”

Open conversations can lead to real, beneficial changes for women. More conversations like this need to happen, from the discussion of medical care and the attitude of healthcare professionals to the standard practices of preclinical research. After all, what is the point of researching and developing new pain-relieving compounds if they only work in 50% of the population, and if both sexes don’t have equal access to their use?

Alice Gregorie is a third-year PhD student at the University of Leeds, UK. Her project currently focuses on pain-based neuronal communication within the peripheral nervous system.