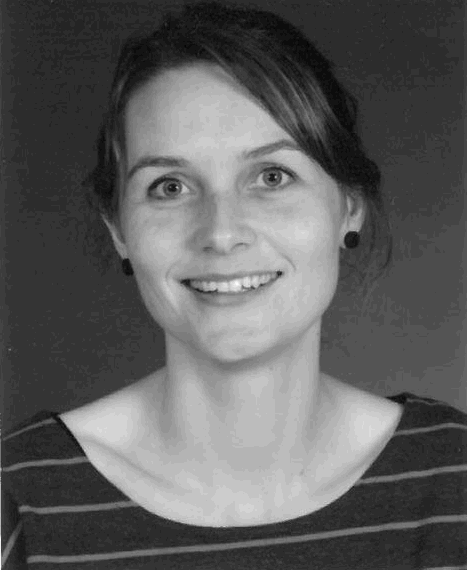 I continue to be fascinated by the perplexing symptoms of complex regional pain syndrome (CRPS). CRPS is characterised by the changeable nature of symptoms throughout the day and during the course of the disease, and patients with CRPS often perceive the affected limb as larger than its actual size (Moseley, 2005; Peltz et al., 2011). Patients with CRPS display impaired visuospatial perception (Reinersmann et al., 2012) and lack awareness of the position of the CRPS limb (Lewis et al., 2007). Furthermore, visual sensory conflicts, such as viewing an ambiguous bistable image (e.g., the necker cube), increase pain and sensory disturbances in the affected limb (Hall et al., 2011; Cohen et al., 2012). Perception of ambiguous bistable images is characterized by spontaneous shifts between two possible perspectives of the image, although the image itself remains unchanged. In addition to a pain increase in response to viewing such an ambiguous image, some patients with CRPS develop an asymmetric mixed vasomotor response with vasodilation or vasoconstriction in the affected limb and either no vasomotor response or vasoconstriction in the contralateral limb during viewing (Cohen et al., 2012). In contrast, homologous vasoconstrictor responses develop in healthy controls (Cohen et al., 2012). Cortical reorganization in the sensory and motor cortices, and a resulting sensorimotor incongruence, has been hypothesised to underlie these findings (Lewis et al., 2007; Cohen et al., 2012).

Results from our recently published study (Knudsen & Drummond, 2014) suggest additional mechanisms by which sensory conflicts may increase limb pain in CRPS. Optokinetic stimulation involves sitting comfortably in a chair with your head placed inside a large revolving drum. The drum is painted internally with vertical white and black stripes, and the revolutions create the illusion of movement when you watch them (Drummond, 2002). The visual illusion of movement is in conflict with the vestibular and proprioceptive cues of sitting still and may cause motion sickness. We asked CRPS patients to rate limb pain and symptoms of motion sickness before, during and after optokinetic stimulation. Furthermore, sensitivity to mechanical stimuli, such as pressure-pain thresholds, was assessed on both sides of the forehead before and after optokinetic stimulation. CRPS patients were also regularly asked whether they experienced a visual illusion of movement. Limb pain increased during this form of sensory conflict, consistent with the aforementioned findings. In addition, patients became more sensitive to pressure-pain on both sides of the forehead. This increase in forehead sensitivity was associated with the increase in limb pain, which suggested that these phenomena might emerge from a shared mechanism. We think a generalised facilitation of nociception, or the failure of inhibitory control mechanisms might underpin the increased pain and sensitivity associated with this activity and sensory conflicts in general.

Potential limitations of this study are that it relied on self-report ratings which may be subject to bias, and only CRPS patients were included. Future studies should include more objective measures and a healthy control group. Headache is a well-known occurrence during motion sickness, and scalp tenderness has been documented in nauseated healthy controls during optokinetic stimulation (Drummond, 2002). However, in our group of CRPS patients, limb pain increased prior to the development of motion sickness symptoms and after patients began reporting a visual illusion of movement, suggesting that the pain increase was linked with the visual illusion itself (i.e., the sensory conflict) rather than motion sickness.

It is interesting to speculate that the daily experience of conflicting sensory information in CRPS such as that arising from a distorted body perception of the affected limb and impaired visuospatial perception could activate a generalised facilitation of nociception and thus contribute to CRPS-pain. 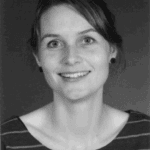 Lone Knudsen has conducted full time research into CRPS for a number of years, most lately at the Danish Pain Research Center, Aarhus University, Denmark. She conducted her PhD with Professor Peter Drummond at Murdoch University, Perth, Western Australia. She has recently taken on a part time clinical position as a psychologist at the Spinal Cord Injury Centre of Western Denmark whilst continuing her research. She is interested in chronic pain (especially CRPS) and spinal cord injury and focuses on pain modulation mechanisms, widespread pain, and the role of psychological factors in chronic pain and spinal cord injury. She is co-editor of the neuropathic pain section of the journal Pain Medicine.