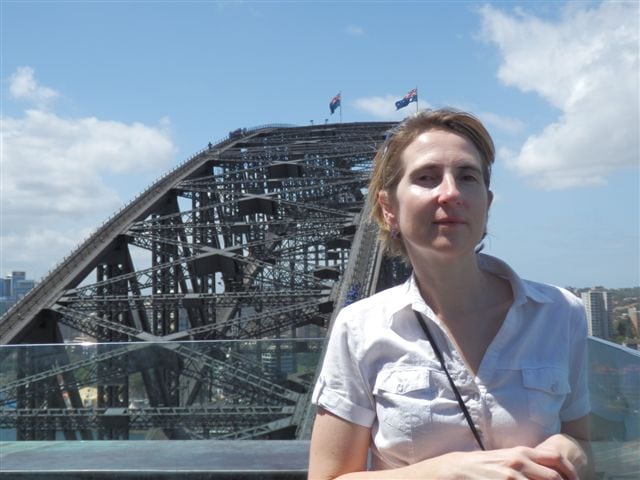 Almost everyone knows about the phantom limb – the ‘imaginary’ limb that remains after loss of an arm or leg. Up until the middle of the 20th century the phantom was considered to be a psychological or psychiatric problem and was treated accordingly. This treatment approach changed when it became obvious that amputation caused massive alterations in the brain’s organisation and that these plastic changes were correlated with various aspects of the phantom – in particular phantom limb pain intensity [eg reference 1].

So, when an amputee reports feeling the position of the limb, its temperature, and even touch on the limb (frequently associated with touch on the stump or another body part) it is no longer thought that these reports are imaginary. Instead everyone believes them when they say they feel these things and these feelings are thought to represent ‘true’ proprioceptive and somatosensory sensations.

In contrast, when an amputee reports moving the phantom, for example, opening and closing the hand to relieve a cramp, most people automatically think that they are just imagining moving the limb and that they aren’t really moving it.

OK – it is weird to think about moving a limb that is no longer there, and I can understand why people immediately categorize this as a type of movement imagery, but is it really any weirder then feeling sensations in a limb that no longer exists?

A few years ago we published a paper[2] showing that when we asked amputees to make repetitive movements of their phantom (like opening and closing their hand or flexing and extending the elbow) there was a lot of activity in the stump muscles and this activity was different depending on which movement they were making with their phantom.

For us it was clear that this meant that phantom movements were a form of ‘real’ movement in which a motor command was executed. Despite this, people still seemed confused, insisting that the absence of the limb meant that any movement had to be imaginary.  So, in a paper first published online last year[3] we asked amputees to make either imagined or what we call executed movements with their phantom limbs and we recorded the time they took to make these movements, thinking that if they were really the same then they should take exactly the same amount of time.

What we found is that when they imagine moving the missing limb (which is not associated with the feeling that their limb has changed position) they move faster than when they actually move the phantom limb (which is associated with the feeling that the limb’s position has changed as well as with contractions in stump muscles).

We also did a regression analysis that showed that a number of variables related to the amputation were correlated with the time taken to make executed movements but not imagined movements.

For scientists and clinicians interested in how motor training protocols reduce pain it means that we need to better understand the neural underpinnings of these two distinct movement types. As luck would have it – we just published a paper with fMRI data[4] looking at the neural networks underlying imagined and executed movements of the phantom limb – but if you’re interested in those data you’ll have to wait for the next post …. 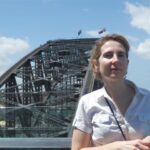 Karen got her PhD from The University of Western Australia under the supervision of Dr Geoffrey Hammond. Her thesis work looked into the possibility that differences in the independence of the digits might underlie the dexterity differences between the two hands (for information: it doesn’t!). She now has a permanent full-time research position in ImpAct team of the Lyon Neuroscience Research Center and is working on a number of different topics including the role of the motor system in action prediction and language understanding, as well as her special interest which is motor cortex plasticity and the interaction between plasticity in the motor and sensory systems.

The work discussed in this blog was carried out in collaboration with Professor Pascal Giraux and Estelle Raffin at the University Jean Monnet of Saint Etienne. Estelle just finished her PhD and is now working with Professors Hartwig Siebner and Jens Bo Nielsen in the Control of Action group at the Danish Research Center of Magnetic Resonance. She is investigating the effects of training under various conditions using high-resolution structural fMRI combined with TMS.