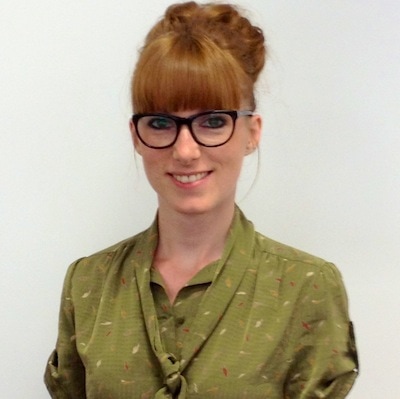 “How many senses do you have?”  Probably, most of us would respond with the traditional five senses we were taught in school: smell, sight, hearing, touch and taste.  However, there is an additional sensory system that plays a role in almost all our interactions with the environment, providing balance and orientation in the space.  The vestibular system is a truly enigmatic relative in the family of the human senses.  Uniquely, it produces no conscious perceptions of its own, and there is no primary vestibular cortex in our brain.  Rather, vestibular inputs combine with many other sensory signals to integrate the sensory information about one’s own body and the information gathered about the external world.

Most scientists consider the vestibular system as an organ for balance, orientation and control of eye movements.  In some recent studies, we suggested a wider view, in which vestibular signals also influence processing within other individual sensory channels.  This argument is suggested by the inter-relations between vestibular and somatosensory processing in some cortical areas.  In particular, some “somatosensory” cortical areas respond to both types of signals [1], and are thus good candidates to subserve powerful interactions between these two systems.  Using established techniques for artificially stimulating the vestibular system in healthy participants, we showed that vestibular input improves detection of faint touch stimuli delivered to the hand [2,3].  Interestingly, vestibular stimulation has opposite effects on different somatosensory sub-modalities [4].  Psychophysical thresholds for tactile detection and for contact-heat pain were estimated in separate studies, and revealed a vestibular-induced enhancement of touch, but reduction in levels of pain.  Since vestibular inputs might have a direct effect on touch, but only an indirect effect on pain (the well-known tactile “gating” of pain [5]), we further investigated the effects of vestibular stimulation on pure nociceptive pain generated by a laser stimulator, without touching the skin.  Vestibular inputs increased the detection threshold of pure nociceptive thermal stimuli (i.e. Aδ nociceptors).  Thus, vestibular signals have projections to multiple independent somatic sensory systems, enhancing tactile perception and directly reducing acute pain perception.

Our results tell a new story about this mysterious and ancient sensory system: vestibular inputs constantly modulate the sensitivity of other senses.  This vestibular rebalancing between senses may be a crucial element of the brain’s capacity to reorient towards novel or salient features in the environment.  Every movement of the head implies a new relation between the self and the world, and thus requires a change in the meaning of sensory information reaching the brain from the body.  The vestibular system may direct a form of sensory signal management, changing the balance between the various sensory systems as the relation between the body and the external environment changes. 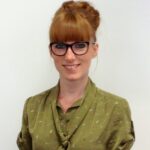 Elisa is a postdoctoral research fellow at Institute of Cognitive Neuroscience, University College London (UK).  She obtained the PhD in Psychology from the University of Pavia (Italy) in 2012.  In her PhD, Elisa focussed on the combination of information across different sensory modalities, focusing on the multisensory interactions between vestibular inputs from the ear’s balance organs and somatosensory inputs.  More generally, Elisa’s research interests are centred on bodily awareness and on the role of multisensory integration in embodiment.