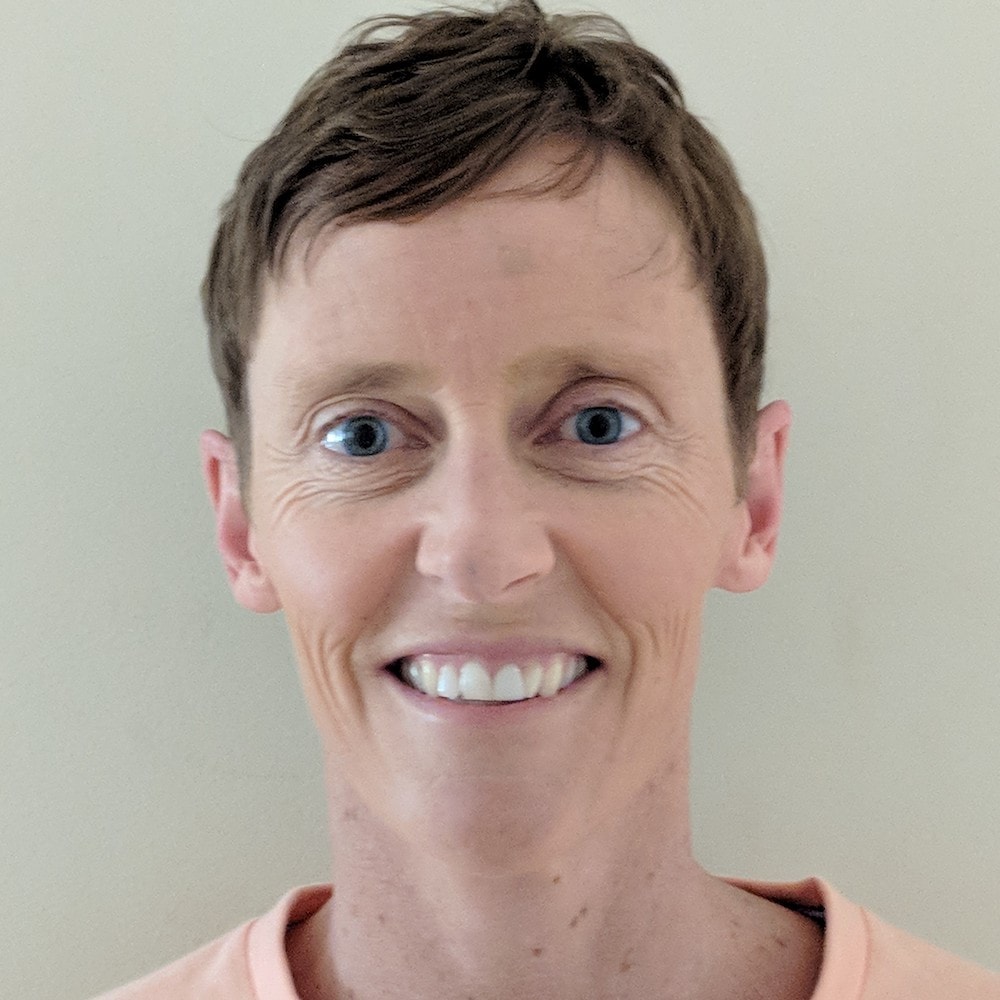 Pain emerges when we conclude the body is under threat and in need of protection.[1] This conclusion depends on the integration of the predicted state of the body with information from multiple sources, and has led to an interest in the role that multisensory integration might have in pain modulation. The most commonly investigated phenomenon is the effect of coupling visual information with noxious stimulation. This is of particular interest because in many perceptual tasks vision appears to have primacy over other sensory streams. In experimental pain models involving noxious stimulation of the skin there is some evidence that visualisation of the stimulated body part reduces pain, a phenomenon termed visually-induced analgesia.[2] There is also some suggestion of a dose response relationship, with the analgesic effect enhanced when the visual image is magnified and attenuated when the image is minified.[3]

Vision also seems to have an analgesic effect on clinical pain;[4,5] however manipulating the size of the viewed body part appears to have opposite effects to those seen from experimental pain studies. For example, people with CRPS felt more movement-evoked pain when viewing an enlarged image of the moving hand whereas minification reduced pain.[6]  One possible reason for this difference might be that in experimental pain models the site of noxious stimulation (the skin) is directly observable, whereas in clinical pain, information from deeper structures most likely contributes to the perception of pain. We decided to explore this issue using an experimental pain model that induced delayed onset muscle soreness (DOMS) in the quadriceps and used standardised contractions of the sensitised muscle as the noxious stimulus. We were interested in seeing if observation of the thigh had an analgesic effect and also wanted to explore the effect of a magnified view of the thigh on the pain experienced.

We induced DOMS in the non-dominant quadriceps muscle of 21 healthy people using an eccentric exercise protocol. Forty-eight hours later participants who experienced a pre-specified intensity of thigh pain returned for testing (N=20). During the testing session the subjects contracted the quadriceps muscle eccentrically under a standardised load and rated their pain intensity out of 10. This testing procedure was repeated under four different visual conditions: 1. viewing the mid-thigh of the sensitised leg 2. viewing the mid-thigh of the opposite leg 3. viewing a neutral object in the same position as the sensitised thigh 4. viewing the mid-thigh of the sensitised leg through magnifying glasses. The order of exposure to the conditions was randomised and participants were blinded to the study hypotheses.

Our results suggest that visual analgesia is expressed differently between different experimental pain models. This discrepancy may lie in the meaning of the visual information. It is possible that when tissues being noxiously stimulated are directly observable (skin) the threat value of the noxious input is reduced by providing the individual with information that ‘all is well’ with the tissues. This is in contrast to deep tissue noxious stimulation where the tissue affected cannot be visualised directly; so adding visual input may not have significant informative value in terms of perception of safety of the stimulated structure. This interpretation may also explain why looking at a video of a needle pricking a virtual hand increases reported pain intensity to noxious superficial stimulation, as the image of the needle prick provides some additional evidence of danger.[7]

For superficial noxious stimulation models, the magnified condition vision is likely to enhance interpretations of safety by offering higher fidelity information that all is well with the skin. In contrast, observation of an enlarged body part where deep tissue is providing noxious input, likely suggests greater damage (a swollen muscle?) and therefore an increased need for protective responses. Further support for this interpretation might have come from observing the response to a minification condition, but we did not explore this. It is also notable that the reported pain scores with testing were fairly low and different results might be seen with activities that are associated with greater pain intensity. Further research is needed and should explore visual conditions that increase the perception of safety for the individual and this line of research may offer a potential pathway for the integration of visual analgesia into the management of clinical pain. The full report of the study can be found here.[8] 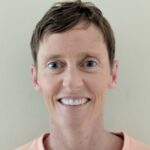 Megan (MPhil, BSc Physio (Hons), Grad cert OMT) is a lecturer in Clinical Orthopaedics in the School of Physiotherapy at the University of Notre Dame, Fremantle as well as a member of the clinical education team. As part of her Master of Philosophy degree, Megan completed this study exploring visually-induced analgesia.