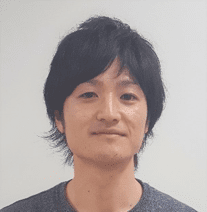 How did we reveal the working hypothesis in behavioral analysis?

First, we aimed to verify the working hypothesis by using the bimanual circle-line coordination task. In this task, participants repeatedly drew vertical lines using the intact hand while simultaneously intending to draw circles using the phantom limb. A previous case study reported that the vertical line movements with the intact hand were distorted when amputees draw the circles with a phantom limb (Franz EA and Ramachandran. Nature Neuro Sci 1998). We quantitatively evaluated the movement representation in nine patients with PLP using this ‘bimanual circle-line coordination task (BCT)’ and revealed that there was a linear relationship between the degree of oval-shaped transfiguration of the vertical lines and PLP intensity (Osumi and Sumitani et al.Neurosci Lett 2015). Therefore, we considered the BCT to be an appropriate assessment tool for quantifying movement representations of a phantom limb and supported our working hypothesis.

We supported the working hypothesis ‘distorted movement representation of a phantom limb induces pathological pain as the alarm sign of limb abnormality’. Further investigations that probe the long-term effect of the neuro-rehabilitation using VR for patients with phantom limb pain are needed. 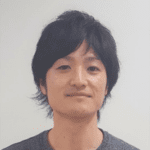 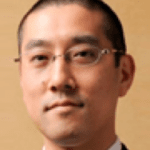 Masahiko Sumitani works as the department director of Department of Pain and Palliative Medicine, The University of Tokyo Hospital in Japan. He has investigated an intimate relationship between sensorimotor integration and pathological pain.