A Virtual Balloon-Popping Task for Kids with CRPS

Home / A Virtual Balloon-Popping Task for Kids with CRPS 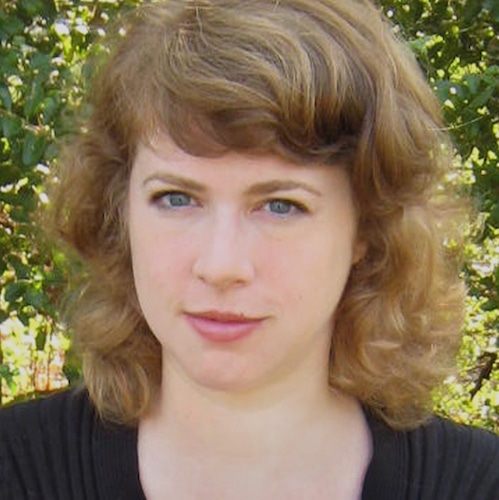 Virtual reality (VR) has been used to treat pain for over twenty years. Initial attempts took advantage of the immersive, interactive qualities of VR to distract patients who were undergoing painful procedures; for example, by sending burn patients through a snowy virtual world with animated snowmen while their wounds were being cleaned [1].  Later work used virtual reality to address more chronic conditions, such as phantom limb pain, by changing the way patient’s bodies (their “avatars” in virtual reality) appeared to them when they viewed themselves through a VR headset, for example, by having their amputated limbs replaced by mirrored versions of their uninjured hands.  In a recent pilot study, we recruited kids with unilateral lower limb complex regional pain syndrome (CRPS) and used virtual reality to alter the relationship between the kids’ true bodily movements and the movements of their virtual reality avatars [2].  We wanted to see if kids would tolerate these novel avatars and if they would do better (if they would be more active and experience less pain) than in avatars that were more like moving around in real life.

To do this, we created an active target hitting task where patients popped colorful balloons by kicking their legs in a virtual environment. We compared their performance in three different conditions. The first was a control condition where the kids’ legs controlled their avatars’ legs as in real life.  The second was an ‘extended condition’ where the kids’ true leg movement became an exaggerated avatar movement seen through the virtual reality head-mounted display.  Finally, in a third, ‘switched condition’ the kids’ arms controlled their avatars’ legs.  In all conditions, kids popped balloons for 5 minutes for each trial and returned for six sessions over approximately two weeks.

All of the kids that tried the virtual reality therapy showed improvement over time in the number of virtual balloons that they popped, and also reported feeling less pain in the later sessions. Since they were also undergoing other treatments, such as physical therapy, at the same time, we can’t attribute their improvement to the virtual reality therapy alone.  However, we can say that, in addition to improving at the task, they were very enthusiastic about the treatments! In addition, the tracking information, for example, being able to see exactly where in space a balloon was popped, was a useful additional tool for clinicians to see how their patients are performing and improving. To evaluate patients’ improvement over time, we recorded the number and location of all popped balloons. We also asked them questions about the level of pain they experienced each time, and how real the virtual experience felt to them.

The next step for this research is to track movement, rather than targets hit, as this will give us more accurate information about the kids’ movement and activity.  By observation, it appeared to us that patients might be more active in the switched condition, which was also the most difficult.  However, because the current system only records successful hits, it doesn’t capture all movements, so we can’t say for sure yet.  We would like to develop a mobile system that can be used both in the clinic, and at home. 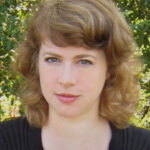 Andrea Stevenson Won is a PhD candidate in the Virtual Human Interaction Lab (vhil.stanford.edu) at Stanford University.  She works on how self-representation in media, in particular virtual and augmented reality, can be used in the treatment of pain and other health conditions.