Time to brush up on your acting

Home / Time to brush up on your acting 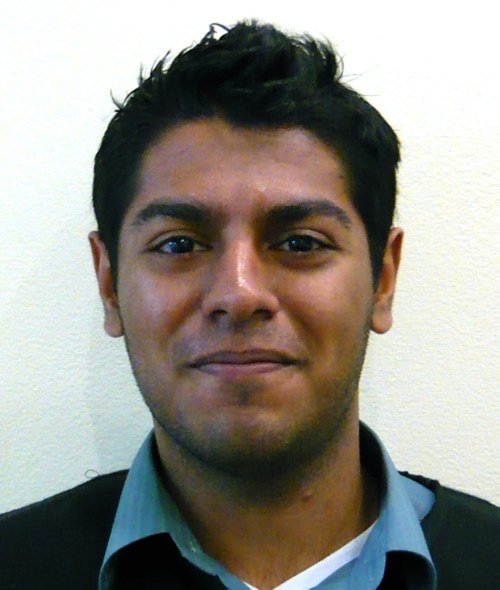 We are lucky enough to have three rather clever and certainly friendly med students working on some research studies.  This post is from Rahul – it is about a paper we thought was interesting.  We wonder if there might be something in it for our quest for better treatments.  Here’s Rahul-

After a nauseating movie-going experience, I find myself lamenting the poor acting and passionately claiming to be better than those on screen. The process of making a movie involves many retakes and pink-faced directors. The final video that we see is a “this-is-the-best-I-could-from-all-the-retakes”. It is transformed to show the best possible outcome of the many takes. Video Self Modelling(VSM) channels the spirit of rolling out a blockbuster. It entails the use of “self” as a model, cutting out the “bad” takes and using only the “good” takes in making video.

Peter Dowrick,(from the University of Hawai) has sparked the use of video as a possible intervention for children with disabilities, particularly in Autism Spectrum Disorder and ADHD. He has categorized them into two distinct, albeit subsidiary, categories, feedforward and Positive Self Review(PSR).

In essence feedforward is the opposite of feedback. Instead of feedback, watching a video and looking out for mistakes and trying to review them, feedforward involves seeing into the future, making a video of something that you have not yet achieved in real life. This is done by either changing the sequence in which the task is performed or by changing the context in which the task is performed.

PSR is similar to feedforward only without the time travelling. This technique involves maximizing the performance of a task by editing out the errors of a skill, showcasing the best scenario of performing the task. It can be described as “catch me being good and remind myself of it”.

VSM has been as a tool for children with various forms of learning and behavioural difficulties. The other main flagship of VSM is competitive sports. They are big on visualisation to accomplish desired goals and VSM complements visualisation and feedback techniques that are currently in place. However, the potential of VSM to be used in other therapies, such as modifying pain tolerance, still remains terra incognita. In the era of mobile technology and youtube videos, this seems like the logical next step forward in terms of self therapy. 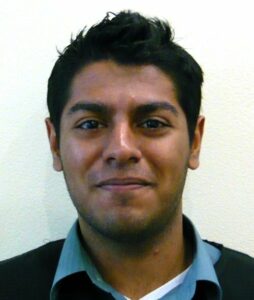