Trigger Points and the Nervous System: Myth or Reality?

Home / Trigger Points and the Nervous System: Myth or Reality? 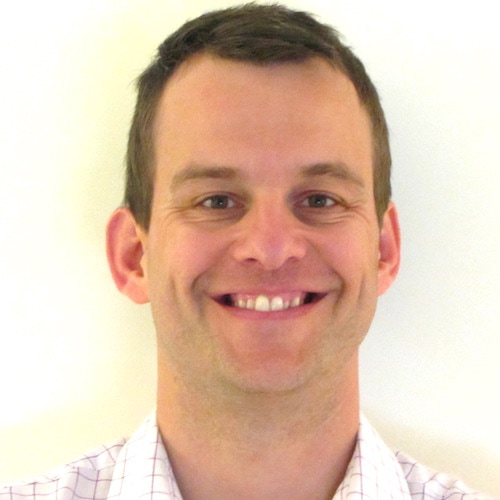 There is a worldwide debate about whether trigger points (TrP) can be considered a relevant clinical entity with their own diagnostic criteria,[1] whether TrPs are just sensory and motor phenomena, secondary to other diseases, or whether the TrP phenomena are reliable enough to be meaningfully categorized.[2] The debate extends to the mechanisms that underpin TrP expression with some suggesting that they are the result of central sensitization processes while others suggest a more local tissue based sensitization. This topic has been previously discussed in a previous paper.[3] Based on current literature, it seems that TrPs are not the consequence of central sensitization. Recently, we explored the sensory characteristics of latent trigger points in order to determine the contribution central sensitization makes. Latent TrPs are hypersensitive muscular spots which induce a referred pain pattern when stimulated. Although latent TrPs are, by definition, non-painful until stimulated, their neurophysiological and clinical relevance is supported by the literature.[4] Our study, published in the Clinical Journal of Pain entitled “Exploration of quantitative sensory testing in latent trigger points and referred pain areas”[5] evaluated a battery of quantitative sensory testing over latent TrP within the extensor carpi radialis brevis and its referred pain area, and a contra-lateral mirror non-TrP area. We found that latent TrPs are associated with mechanical hyperesthesia, pressure pain hyperalgesia, and vibration hypoesthesia. None of these sensory changes were detected at a mirror non-TrP spot on the contralateral side (5).

Our findings raised that latent TrPs were found in asymptomatic (healthy) people who do not exhibit clinical manifestations of sensitization mechanisms, made us question whether central sensitization would be likely to contribute to this phenomenon? (3). If central sensitization is thought to induce bilateral changes (mirroring). why did we see significant differences in mechanical quantitative sensory testing between latent TrPs and a contra-lateral (non-TrP)?[6] Central sensitization is usually associated with a spread of pain and generalized hypersensitivity and if it underpins myofascial TrP expression, we wondered, how is it possible that a localized spot in a particular muscle fiber can elicit referred pain, and 1 or 2 centimeters above or under the same muscle fiber does not elicit referred pain?

Other clinical observations seem to support a local tissue contribution such as: when acute pain presents with associated TrPs, effective treatment of the TrP will resolve both the TrPs and the acute pain. Further, the patient may be asymptomatic for long periods of time, and sometimes the same pain does not reappear unless the causative factor is repeated. These observations suggest that TrPs are not the consequence of sensitization or a dysfunction of the nervous system, but a local tissue manifestation. Nevertheless, we should recognize that there are many gaps in the TrP theoretical and clinical framework and future studies are clearly needed.

We welcome constructive feedback, especially that which increases our fundamental understanding of muscle pain. 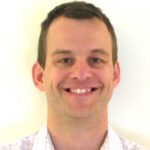 Cesar Fernandez-de-las-Penas is a professor of physical therapy at Universidad Rey Juan Carlos, Madrid, Spain where he is the head division of a clinical research group focusing on pain sciences. Cesar has 18 years clinical experience in private practice and pain clinic, focusing on manual therapy approaches for the management of chronic pain. He conducted his PhD in biomedical sciences in the Centre for Sensory Motor Interaction (SMI) in Aalborg University, Denmark and a second PhD in Physical Therapy at the Universidad Rey Juan Carlos. His research activities concentrate on biomedical sciences within neuroscience, specifically on pain science and assessment in chronic pain patients and healthy subjects.  Cesar has over 400 scientific publications, being leading researcher of approximately 160 of them.