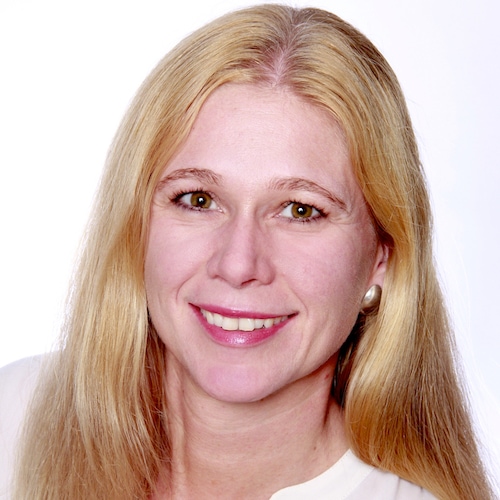 Approximately 20% of patients following total knee replacement (TKR) suffer from chronic postsurgical pain. Numerous non-modifiable risk factors for the development of chronic postsurgical pain have been identified in the literature, for example female gender. Potentially modifiable risk factors have also been identified such as psychosocial distress, reduced autonomic regulation capacity, and alterations in the nociceptive system.

In this study we aimed to identify modifiable risk factors, that might be influenced by physical therapy treatment modalities, by using a measure of heart rate variability (HRV) in combination with dynamic psychophysical pain tests and the evaluation of pain catastrophizing. These measures have clinical relevance and we were interested to investigate whether they might provide useful as predictors of recovery.

Due to the exploratory nature of the study, other potentially risk factors such as age, socioeconomic determinants or coping, could not be taken into account.

Patients scheduled for primary unilateral TKR due to OA were eligible for inclusion. The preoperative examination procedure consisted of HRV measurement, assessment of temporal summation, the conditioned pain modulation (CPM) effect, and measurement of pain catastrophizing. Pain, function and stiffness were also assessed preoperatively using the WOMAC questionnaire and this questionnaire was readministered 6 months later. Analysis of covariance with bootstrapping was conducted with the postoperative WOMAC-pain scores as the dependent variable, sex as a fixed factor and the preoperatively assessed variables as covariates.

98 patients were assessed for eligibility, 56 patients met the inclusion criteria. The data from 47 patients were included in the statistical analysis. The results showed that two factors influenced postoperative pain intensity: 1) the CPM effect showed an inverse relationship with postoperative pain intensity in females, but not in males, 2) there was an inverse relationship of HRV with postoperative pain intensity in females and males. The nature of the study was exploratory and focussed on several important modifiable risk factors, that might be influenced by physical therapy treatment modalities. Therefore we were not able to develop an accurate prediction model. It is recommended to replicate the potential predictive role of these variables in prospective studies with lager sample sizes.

So far, so good… What are the consequences for practice? We speculate that some patients with low HRV might benefit from heart rate variability biofeedback, relaxation techniques or psychological support, prior to surgery. In addition, some females with low CPM effect might benefit from pain neuroscience education, cognitive-behavioral therapy and specific exercise interventions prior to surgery. However, this must be investigated in further studies.

But one thing seems important: focus not simply on the knee joint, look at the patient and his or her individual situation. 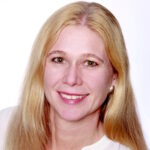 Tanja is physical therapist (M.Sc.) and has experience in the field of orthopedics. This research is part of her PhD project at the department of conservative and reahbilitative orthopedics at Technical University Munich (TUM). She is editor-in-chief of the German journal for physical therapists „pt“.