To be here, or not to be 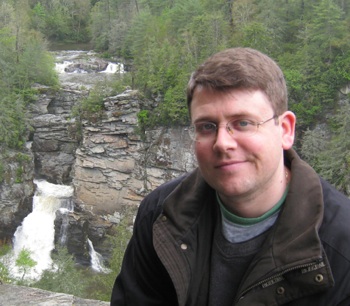 The feeling that ‘I’ am ‘here’ is a central component of our personal identity and sense of self. In a recent study[1], we asked what would happen to the representation of the body if we disrupted the feeling of the body being located at a single point in space. We used an illusion in which high-frequency vibration applied to a muscle tendon of a blindfolded subject produces the feeling that the muscle is lengthening, producing a corresponding illusion of body movement and displacement[2]. For example, vibration applied to the triceps tendon produces a feeling that the forearm is flexing, while vibration of the biceps tendon produces a feeling of extension, though the limb is actually still.

What would happen if both muscle tendons were vibrated simultaneously? In this case, the brain is receiving signals specifying that the arm is moving both up and down at the same time! Since there is an equal amount of illusory displacement in both direction there is no net illusion of arm angle, suggesting that the conflicting signals essentially cancel each other out. Nevertheless, we found a dramatic change in the representation of the body. Rather than perceiving the forearm as rotating around the elbow, subjects reported their arm as contracting in towards their body, as if the arm were shrinking. Strikingly, this telescoping of the arm towards the body is reminiscent of the perceived shortening of phantom limbs over time reported by amputees.

It seems that the brain, when faced with conflicting information about the arm’s position in space, decides that the arm simply doesn’t exist anymore! These results provide a clear and dramatic demonstration of the important of a coherent sense of location for our sense of self. When our sense of body location is disrupted the representation of our body shrinks. 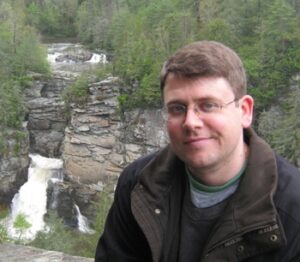 Matt Longo is a researcher at the Institute of Cognitive Neuroscience at University College London. His research investigates the psychological and brain bases of representation of one’s own body.