Text neck is not a pain in the neck

Home / Text neck is not a pain in the neck 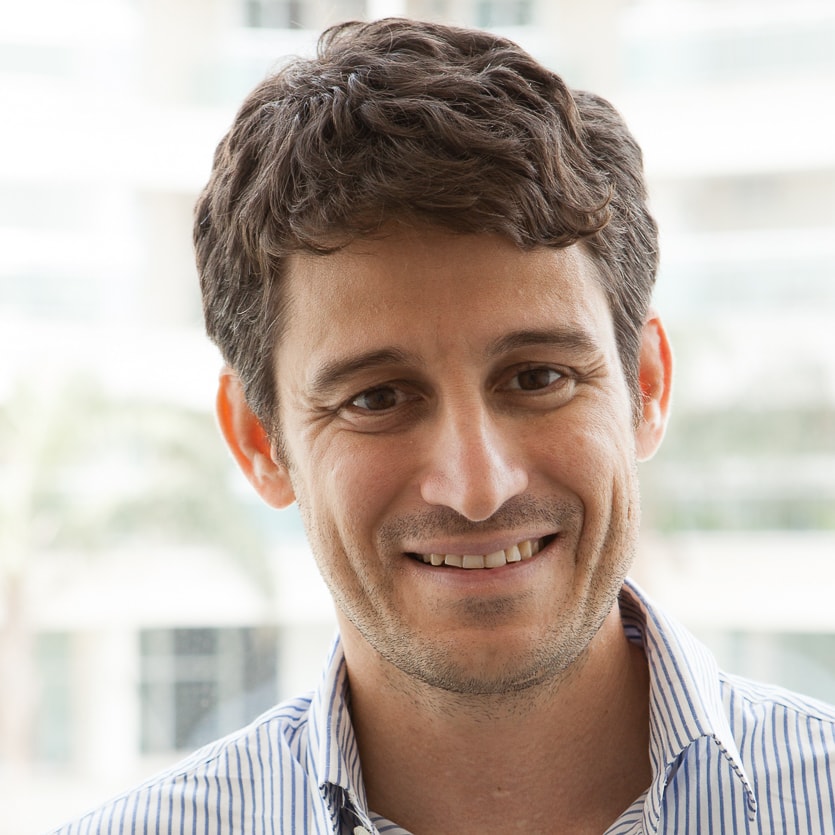 In recent years there has been a sharp increase in the use of mobile phones, especially among young people. Over the same period, there has been a growing prevalence of neck pain [1, 2–4]. There is evidence that, compared to neutral standing, subjects viewing a mobile phone screen display a more forward head posture [5, 6]. Furthermore, a forward head posture may increase the mechanical load on joints and ligaments of the cervical spine and may boost the demand on the posterior neck musculature by the increased gravitational moment [7–9]. Altogether, these facts raise a biomechanically plausible hypothesis: that neck posture during reading and texting on a mobile phone, may contribute to the increasing prevalence of neck pain in this population, called ‘text neck’ [10, 11, 12–14]. ’Text neck’ has frequently been referred to by health professionals as a public health issue [15].

However, the link between neck posture and neck pain is unclear [12]. In a recent longitudinal study, Gustafsson et al. [13] found no association between the amount of time texting on a mobile phone and new episodes of neck pain. Nevertheless, that study did not assess the type of neck posture commonly adopted during mobile phone use. The popular media reports about “text neck” and the gap in the literature led us to perform a cross-sectional study with 150 students between 18 and 21 years old from a public high school in Rio de Janeiro, Brazil to investigate whether there is an association between text neck and neck pain [16].

We asked the participants to identify what they believed their texting posture was according to a series of 4 drawings: 2 that were considered to be “no text neck” (phones held higher, further away from the body, resulting in a less tilted head position), and 2 considered as “text neck” positions (phones held lower and closer to the body, forcing a greater head drop).

With the aim of establishing a more objective view of texting posture, participants were photographed in profile while texting “the thing I like to do most is…” on their mobile phone. The pictures were analysed by three physiotherapists and individual texting postures rated as “normal,” “acceptable,” “inappropriate,” or “excessively inappropriate.”

Finally, participants were asked about the occurrence and frequency of neck pain, the amount of time they spent reading, writing, or playing on their mobile phones, the degree to which they worry about body posture, and whether they had vision impairments.

Our findings should be interpreted within certain limitations. The question of whether the participants started to adopt a better posture after having neck pain could only be responded with longitudinal studies. Due to the small sample size, caution should be exercised when interpreting the results.

Our results conﬂict with the idea that the mechanical stress caused by poor posture due to mobile phone use is a threat to cervical spine integrity and challenge the belief that inappropriate neck posture during mobile phone texting is the leading cause of the growing prevalence of neck pain. 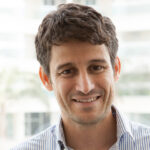 Ney is an Assistant Professor of the Postgraduate Program in Rehabilitation Sciences at Centro Universitário Augusto Motta (UNISUAM), Rio de Janeiro, Brazil. In addition to his teaching and research at UNISUAM, he works in clinical practice as a Musculoskeletal Physiotherapist. Ney’s research interests include epidemiological and clinical aspects of low back and neck pain. He has been coordinating two clinical trials with the aim of investigating the efficacy of Cognitive Functional Therapy (CFT) for chronic low back pain. Ney has qualifications in Epidemiology and completed his PhD in 2014 at the Institute of Social Medicine of the Rio de Janeiro State University.