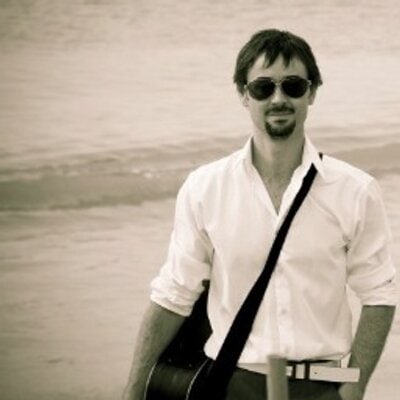 Primary nociceptor activity is clearly not the only mechanism that can increase central sensitivity and pain. For example, certain cognitive and emotional states can also enhance pain and act centrally.

A recent proposal has suggested that associative learning mechanisms such as classical conditioning, may also contribute to the clinical features of sensitisation (hyperalgesia and allodynia) and the development of chronic pain (Moseley and Vlaeyen, 2015). The theory proposes that after repeated pairing of a non-nociceptive stimulus and a nociceptive stimulus, the non-nociceptive stimulus might come to elicit responses that are intrinsically associated with nociception—think of the bell causing salivation in Pavlov’s dogs.

That is, by association with nociception, non-nociceptive stimuli might acquire nociception-like properties.

A number of studies have investigated the nociception-like effects of pain-associated stimuli. For example, some studies have shown that after a visual stimulus is repeatedly paired with a noxious stimulus, the visual stimulus starts to activate the brain in nociception-like ways, and can enhance the pain evoked by other stimuli (Atlas et al., 2010; Diesch and Flor 2007; Jensen et al., 2014; Keltner et al., 2006; Jensen et al., 2012). Thus, pain-associated visual cues can cause temporary (centrally) sensitised states. Quite profound, I think. However, given that people rarely report pain in response to visual cues (dysynchiria being one exception), instead more often in response to touch and movement, we tested whether tactile cues would have the same effect (SJP paper here).

Notably, the effect of the pain-associated tactile cues was smaller than that shown for visual cues in the studies I mentioned previously. We are still trying to understand why this might be. It could be that an equally influential association may take more than the time of a short experiment to develop within the tactile system, which tends to be less dominant than the visual system.

Interestingly, the effect that we did see didn’t seem to depend on the expectation of pain that might be elicited by the tactile cue. That is, when we delivered the pain-associated tactile cue at virtually the same time as the noxious stimulus (such that there was no time to expect the stimulus) the effect remained the same—suggesting that the effect is not dependent on conscious processes.

This kind of associative central sensitisation might explain other findings, such as why visual signals of exaggerated movement can contribute to pain in people with persistent pain (Harvie et al. 2015), or why the colour red might increase sensitivity (Moseley & Arntz 2007)—because these signals might have a prior association with danger.

Perhaps in the future we will be treating pain by extinguishing associations between touch or movement and pain, or by associating touch or movement with less threatening experiences and information. Perhaps some are already pioneering this approach.

Dr Daniel Harvie is a PhD graduate of the Body in Mind research group at the University of South Australia. His PhD thesis investigated a new theoretical model relating to how chronic pain develops – the Imprecision Hypothesis. Daniel is now part of the Recover Injury Research Centre  at Griffith University, Queensland. Here he is focussed on better understanding chronic pain and developing brain-based treatments, with a specific focus on whiplash associated disorder. He has a clinical physiotherapy background, including a clinical masters, and has taught Pain Sciences and Clinical Reasoning to physiotherapy students.