Tactile acuity in acute pain: do we not see the wood for the trees?

Home / Tactile acuity in acute pain: do we not see the wood for the trees? 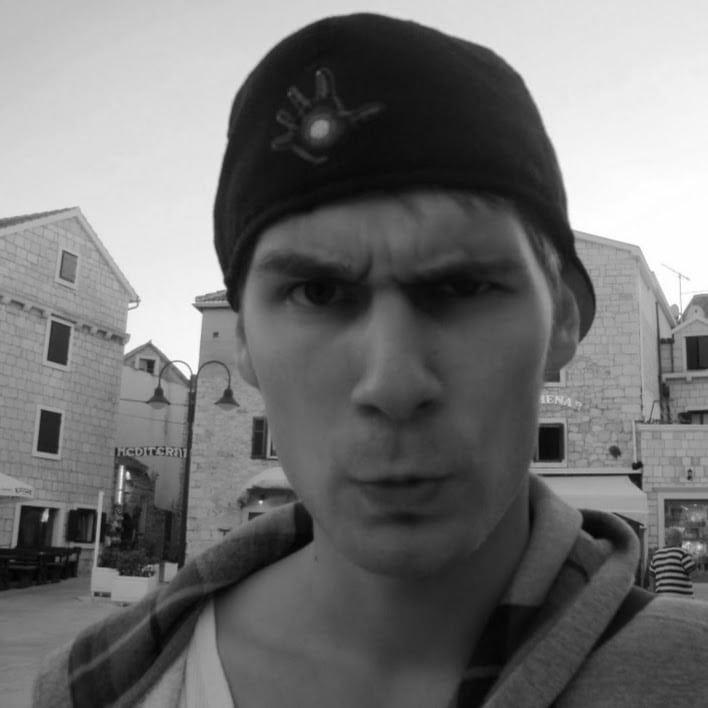 It is well known that chronic pain is associated with changes in the brain: Several lines of research confirm alterations in the central nervous system in chronic pain syndromes including phantom limb pain, complex regional pain syndrome, patients with fibromyalgia, osteoarthritis and – the most prevalent syndrome – chronic non-specific low back pain (LBP). Brain imaging studies designed to look for differences in cortical organization describe – among other findings – cortical reorganisation in the primary (S1) and secondary somatosensory cortices (S2). Interestingly, these cortical changes seem to impair the precise perception of tactile stimuli and thereby result in “worse” tactile acuity (Pleger et al., 2006).

Like other acuities (e.g. visual), tactile acuity can be measured clinically using tests such as Two-Point-Discrimination (TPD) (Catley et al., 2014; Moseley, 2008) or Point-To-Point test (Adamczyk et al., 2016; Wand et al., 2010). To determine the TPD threshold, patients are asked to respond to a tactile stimulus applied by the simultaneous touch of the two tips of a mechanical calliper. The task is to identify whether one or two separate points are perceived. Subsequently, the distance between callipers tips is either increased – until the patient perceives two points – or decreased – until only one point is felt. This procedure is repeated a number of times until a distinct threshold can be identified. The smaller the distance required to perceive two distinct stimuli, the more precise is the tactile sensation. You guess correctly that there are reports indicating that patients with non-specific chronic LBP are less precise in their tactile acuity response (Wand et al., 2010; Moseley, 2008) and that this precision loss seems to be correlated with the disruption of the cortical body representation. Our research group aimed to investigate how tactile acuity is affected in both, chronic and acute LBP. The first step was to systematically evaluate the available literature: The aim was to summarise TPD results from chronic LBP, acute LBP patients and pain-free controls in order to explore the mean differences in tactile acuity between these groups.

After careful screening of 3629 abstracts we found 30 potentially relevant articles (Adamczyk et al., 2017). Eleven of these were excluded – mostly because data on lumbar tactile acuity were not provided. Subsequently, we evaluated data from four case-control studies, six RCTs and nine cross-sectional studies. TPD scores were summarised using meta-analytical methods including data from 547 patients and 346 pain-free controls. Acknowledging that included studies were not free of internal validity and assessor bias, there was a clear finding of worse precision in chronic pain compared to healthy controls with (9.49mm; 95% confidence interval, 6.71-15.58; I2=39%) and without (9.49mm; 95% confidence interval, 3.64-15.34; I2=80%) high risk of bias studies. Surprisingly, we did not find any reports on acute low back pain. There were no case studies, not even any technical notes on ‘acute-pain-tactile-acuity’ although such data seems to be crucial for the debate on causal relationship between pain, reorganisation and tactile precision loss in LBP patients (Adamczyk et al., 2017).

Why do we think that it is important to address acute LBP in future tactile acuity studies? The first reason is clinical: Some of the more current conservative treatment approaches target body representations at a cortical level using modalities such as sensory-discrimination training. The effectiveness of such a treatment is modest at best and – in most of the cases – clinically non-significant (Kälin et al., 2016). Why are these treatments not clinically effective? There are several potential explanations; the most convincing is to not consider cortical alterations as the “cause” of chronic pain. I feel it is more plausible that the ongoing perception of LBP may lead to brain changes instead of brain changes leading to chronic LBP. Evidence from studies on chronic joint pain (CJP) points this way, for example, the report that the typical pattern of grey matter associated with CJP returns toward normal after successful treatment (Rodriguez-Raecke et al., 2009; and read here). If this hypothesis is also true for low back pain, clinical sciences might need to focus more on pain-related interventions of (acute and) chronic LBP.

The second reason why data on acute LBP are needed relates to pain mechanisms: Do we have enough evidence to claim that non-specific chronic LBP is indeed non-specific? Is it possible that some of the patients included in our meta-analysis have neurological symptoms, neuropathic-like components to their pain or simply: undiagnosed neuropathies? This point is problematic as it is unclear to what extent the included sample of non-specific LBP were homogenous in terms of ‘neuropathic component’, for example none of the studies reported a neurological examination or quantitative sensory testing (QTS) to provide a neurological profile. However, if there is a chance that the answer is positive, then we should look at the reorganisation from a more complex perspective. Data on acute non-neuropathic LBP might be helpful to increase our understanding of the mechanisms behind precision loss.

The third and last reason I can provide is based on an evolutionary question: Why would the loss of tactile precision associated with pain be an evolutionary advantage? There are opposing speculations, here: Assuming that pain leads to brain changes that occur within a short period of time, then the precision loss should also be observable in acute pain, however, there is no data on acute pain. On the other hand, some biological adaptations in acute pain trigger opposite biological adaptations compared to chronic pain mechanisms. For example, objects related to noxious stimuli are perceived as being closer to the body than objects which are not associated with noxious stimulation (Tabor et al., 2013). Biologically, it would also make sense to observe an improvement in precision of all human senses during pain: During threatening events an organism might need to better localise danger and better discriminate between safe and dangerous cues. These considerations bring us to the last point: Could it be that in some people their adaption systems do not work properly, and the precision loss occurs before the onset of pain? 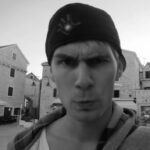 Wacław is torn between his PhD project at the Jerzy Kukuczka Academy of Physical Education in Katowice (Poland) and research on learning mechanisms of placebo effects conducted at the Jagiellonian University in Kraków. He is trying to figure out the interplay between pain, sensory perception and cortical reorganisation under supervision of Prof Edward Saulicz and Dr Kerstin Luedtke. Apart from studying pain, he loves mountains, pizzas, strong coffees and rock’n’roll!