Stuart Derbyshire on I feel your pain

Home / Stuart Derbyshire on I feel your pain 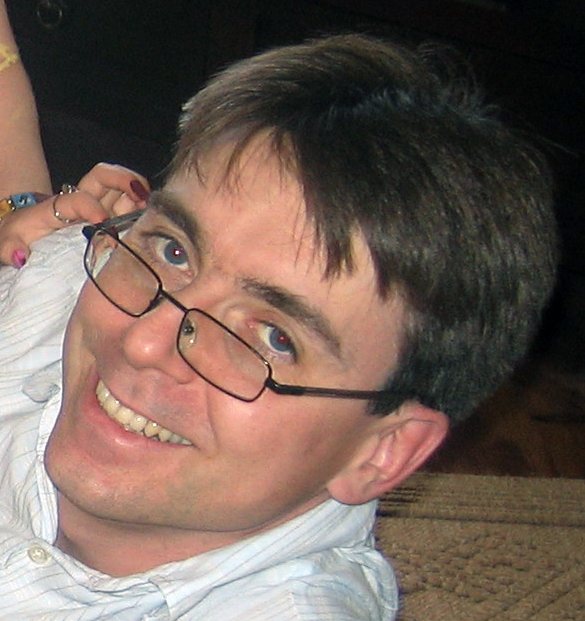 Several studies have demonstrated that people can share in the emotion of someone else’s pain. Typically, when seeing someone else injured, there is a tendency to share in the aversion and feel the unpleasantness of what is going on. But there have also been a few cases of people reporting not just a shared emotional experience but also a shared somatic experience. A patient with neuropathic pain, for example, reported feeling a painful flare when seeing his wife cut herself with a knife. We reasoned that there might be a small number of healthy people who might also feel the somatic component of someone else’s pain. We were surprised to find that around 30% of our undergraduate sample reported a definite pain experience when seeing someone else in pain. We took considerable steps to ensure that they weren’t just reporting a strong sense of unpleasantness or some sort of visceral, gut, reaction.

The imaging study clinched the findings. fMRI scans of the responders confirmed the involvement of sensory parts of the brain as while as emotional regions while fMRI scans of the non-responders revealed only emotional regions. Those findings confirm that the responders do have a somatic reaction to seeing others in pain, which means that they actually feel the pain physically and not just metaphorically. We are now interested in finding out more about the responders and what makes them respond. We are also interested in investigating whether patients with functional pain, that is pain without any obvious physical cause, show similar kinds of responses. 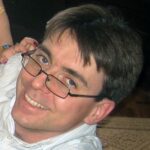 Dr Stuart Derbyshire is Senior lecturer at the School of Psychology, University of Birmingham, UK

Pain sensation evoked by observing injury in others