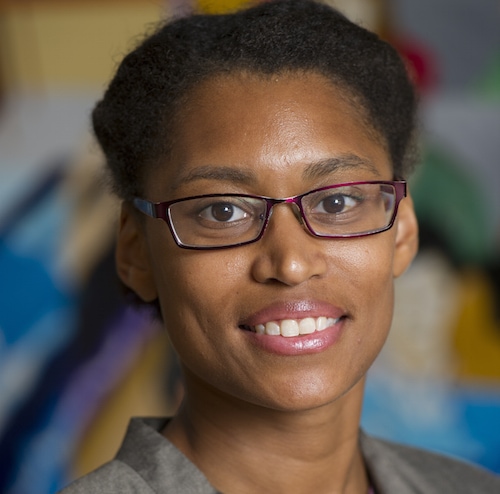 Sleep is a complex process and impairments can occur at different stages of the process. Sleep impairments may include decreased total sleep time (sleep duration), an increase in the amount of time it takes to fall asleep (sleep onset latency), or an increase in the amount of wakefulness after sleep onset (sleep fragmentation) experienced by an individual (Mezick, 2013). Studies broadly suggest that sleep impairments can be directly linked to increased pain (Finan, 2013) and it is this relationship that our group chose to explore further in adults with sickle cell disease (SCD) (Moscou-Jackson, 2015). Sickle cell disease (SCD) is a genetic disorder in which pain is the most commonly reported symptom (Smith, 2010). Although sleep impairments have been reported in patients with SCD (Wallen, 2014), little was known about day-to-day variations in sleep, or the extent to which specific sleep impairments influence daily SCD pain.

Seventy-five adults (≥ 18 years of age) with SCD provided daily feedback on their sleep and pain experiences over a three-month period. Upon waking, participants were instructed to record information about their sleep during the previous night, including what time they went to bed, how long it took them to fall asleep, how much time they spent awake after falling asleep, and what time they woke up and got out of bed. Participants were also instructed to record information about their experience of pain during the day immediately before going to bed. Demographic, clinical, and psychosocial data were also collected at the participant’s initial visit. 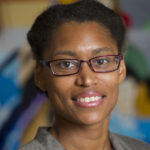