Home / An incongruent answer to the incongruence theory 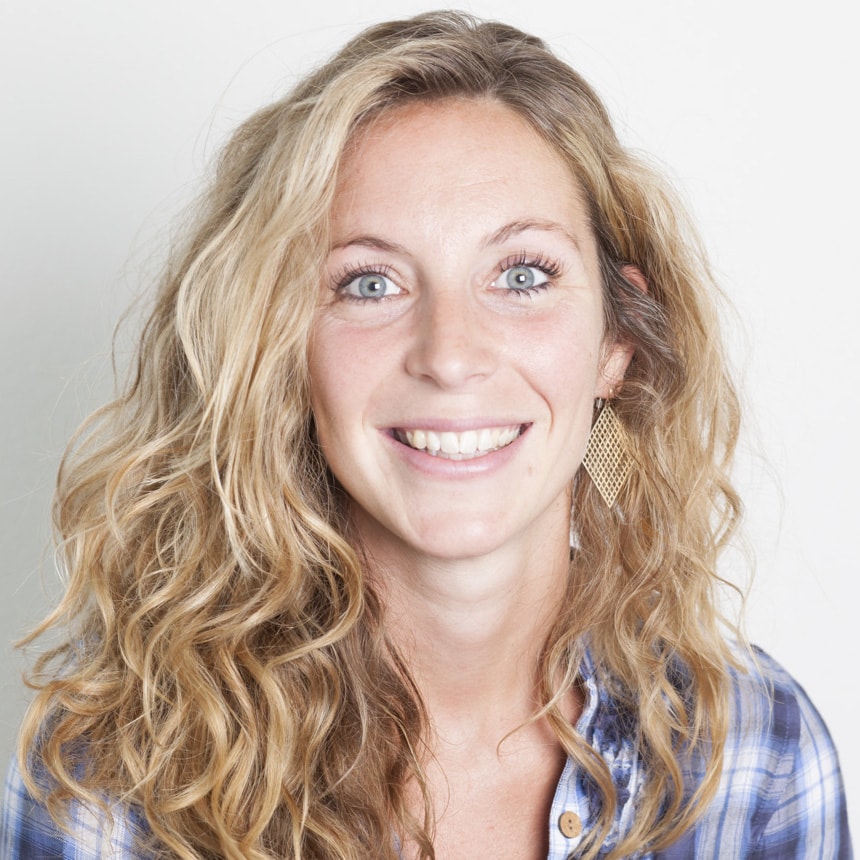 Around 20 years ago, researchers started asking questions about the relationship between sensorimotor incongruence (SMI) and chronic non-specific pain conditions. Initially the relationship was raised within the framework of phantom limb pain, but since cortical reorganisation was also present in people with other types of chronic pain (e.g., people with chronic low back pain [1] (CLBP)), it was hypothesised that SMI might also be a possible underlying mechanism in these populations. SMI is best defined as a mismatch between predicted motor output and sensory feedback resulting from movement. For example, think of motion sickness; you’re reading your book, while riding the bus on a bumpy road, and you start to feel sick. Your body is telling you that you’re sitting down and reading, but your sofa is moving, providing discordant feedback.

SMI has been studied in healthy individuals [2-6] and various populations with pain, such as complex regional pain syndrome [7], fibromyalgia [7, 8], whiplash-associated disorder [9, 10] and dancers [11] and musicians [12] with musculoskeletal pain (see our review for an overview [13]). In our recently published study, we present the results of an experimental conflict between vision, proprioception and motor intention in people with chronic low back pain [14]. We provided real-time visual feedback of the back during movement and in a static position, with a simple set-up using a webcam and a television screen placed in front of the participant in portrait mode (see figure 1).

After every condition, we asked participants how they felt and whether they felt any physical changes during the conditions. Any sensation was scored on a visual analogue scale (ranging from 0 to 100). Since we believed that this method was quite prone to several biases (e.g., reporting bias and assessor bias), a blinded research assistant performed the measurements and conditions were performed in a randomised order. Furthermore, we made sure that people were unaware of the study hypothesis and we did not mention anything about pain as a possible outcome.

The results of our study did not support the hypothesis that SMI is related to pain. Our results showed that placing someone with low back pain in an environment of experimental SMI does not trigger any additional pain (p = .344) or sensations (p = .348). During the experimental SMI condition, 46% (n = 15) of the participants with CLBP reported sensations compared to 39% (n = 13) in the correct movement condition and 42% (n = 14) in the control condition. We did find that reports of sensations during experimental SMI were significantly higher (p = .002) and were reported more frequently (p = .003) in the CLBP group than the control group (the healthy individuals); however, this difference between both groups was also found in the (control) condition with normal visual feedback (p = .001). These differences between both groups may be best explained by symptom aggravation due to movement, and not by symptom aggravation due to SMI.

Interestingly, our results showed that distorted static visual feedback of the own body affected sensations in both groups. More specifically, we found that both the intensity and frequency of sensations were affected by visual feedback of the own distorted back and left arm. Although it is important to note that the post hoc analyses did not show any significant differences between conditions in the CLBP group (e.g., due to the conservative nature of this analysis, combined with our small sample and the high amount of reported sensation in the control condition). The provision of visual feedback of the lower back might be clinically relevant and worthwhile to investigate further since the lower back is a part of the body which we normally never get to see.  Together with the cumulating research on disturbances in body perception in people with low back pain [15-19], it might be interesting to explore this field of research further.

To summarise; our results did not support the hypothesis that SMI causes pain in people with CLBP. This is consistent with previous studies that did not find a clear relationship between SMI and pain [13, 20]. Although it is important to note that previous studies have shown that people with pain report more sensations in an environment of artificial SMI (like the onset of nausea during motion sickness). It has been speculated that these sensations are a warning sign of SMI and perhaps when sensorimotor incongruence lasts pain will occur, however, this is something that has not been validated yet. 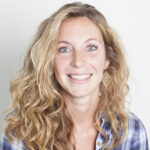 Sanneke is a Dutch physiotherapist who is currently conducting her PhD on sensorimotor incongruence and visual feedback at the Vrije Universiteit of Brussels (under Prof. Dr. Jo Nijs). She is a member of the Pain in Motion research group (being part of this ambitious group is both interesting and great fun!). Sanneke combines her PhD with her work in the clinic, and she teaches (master) physiotherapy students at the University of Applied sciences in Rotterdam. In her spare time, she loves to play tennis, do outdoor sports, drink a coffee or a beer with her friends and (occasionally) travel abroad together with her beloved Maarten.

[2] Wand, B., et al., Moving in an Environment of Induced Sensorimotor Incongruence Does Not Influence Pain Sensitivity in Healthy Volunteers: A Randomised Within-Subject Experiment. PLoS ONE, 2014. 9(4): p. e93701.

[16] Moseley, G.L., A. Gallace, and C. Spence, Bodily illusions in health and disease: Physiological and clinical perspectives and the concept of a cortical ‘body matrix’. Neuroscience & Biobehavioral Reviews, 2012. 36(1): p. 34-46.