Is there a neural basis for sensorimotor impairments in non-specific low back pain?

Home / Is there a neural basis for sensorimotor impairments in non-specific low back pain? 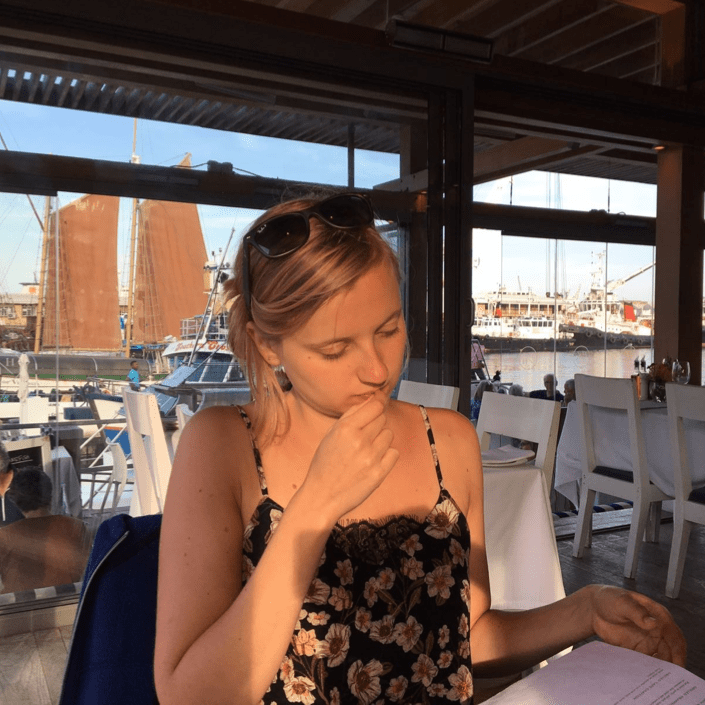 Globally, low back pain causes more disability than any other condition. Unfortunately, most people will experience this condition at some point in their lives. Treating low back pain is very challenging because in up to 85% of cases, the pain cannot be attributed to a specific spinal pathology, such as a fracture or herniated disc. This is called ‘non-specific low back pain’ (NSLBP). The fact that most interventions tackle NSLBP at the level of the spine itself might explain why they only have small to modest effects. Current thinking emphasizes the need to look ‘beyond’ the spine and search for other mechanisms that underlie NSLBP, for instance at the level of the brain.

Over the past few years, studies revealed that NSLBP is characterized by sensorimotor impairments at the lower back. For instance, individuals with NSLBP were less accurate in judging from a photo whether a person had his trunk rotated to the left or to the right, although they performed normally on a similar task of the hand [1]. They also made more errors when asked to name the letter drawn on the skin of their lower back, and when re-positioning their lower back to a predetermined position [2, 3]. Also, our research group showed that they rely less on proprioceptive signals from the lower back to control their upright posture [4]. These findings might suggest that patients with NSLBP are less able to process tactile and proprioceptive signals from the lower back in the brain. However, it remains largely unclear whether the sensorimotor impairments seen in patients with NSLBP are also present at the level of the brain.

Therefore, we summarized findings from all available fMRI-studies (n=9) investigating brain activation related to sensory processing and movement performance in individuals with NSLBP [5]. In contrast to other reviews, we focused on studies that did not aim to induce pain by applying sensory stimuli or movements. As such, we specifically targeted studies that purely investigated sensorimotor processing (vs. pain) in the brain.

First, compared to healthy individuals, patients with NSLBP showed decreased brain activation during the processing of tactile-proprioceptive signals from the lower back [6], and while imagining daily life activities [7]. These decreases were found in brain areas important for higher-order sensory processing, motor planning and postural control. Therefore, we speculate that these brain changes might contribute to the impaired sensorimotor behavior seen in individuals with NSLBP. Moreover, patients with NSLBP exhibited increased brain responses in numerous brain areas during the processing of pressure stimuli on the thumb [8], and during imagining daily life activities [7] compared to healthy individuals. Furthermore, a case study revealed that a patient with NSLBP showed an initially widespread over-activation during contracting the abdominal muscles, which decreased drastically after one session of pain education [9]. These results of widespread over-activation were often interpreted as ‘abnormal pain processing’ in NSLBP, because most of the identified brain regions fell within the so-called ‘pain matrix’. However, do these results really suggest that patients with NSLBP show abnormal pain processing? Or is there an alternative explanation?

Recent papers shed new light on this issue. Apparently, not only nociceptive inputs, but also non-painful somatosensory, visual and auditory stimuli can elicit responses in the ‘pain matrix’ [10]. Moreover, ‘pain matrix’ responses to noxious stimuli become larger when the stimuli are unpredictable or novel [11]. These findings propose that the ‘pain matrix’ does not solely present a cortical representation of pain. Rather, the networks that contribute to the matrix act as a defense system that detects, shifts attention towards and reacts to salient sensory inputs [12, 13]. Salient sensory inputs can be defined as “inputs that stand out relative to their environment”, because they contrast greatly from their surroundings, are new or diverge from expectations based on experience.

These insights might help to re-interpret the increased sensorimotor-evoked brain responses within the so-called ‘pain matrix’ in NSLBP. They suggest that individuals with NSLBP are over-responsive or over-attentive towards sensory inputs that potentially signal ‘danger to the lower back’ and require action to protect the spine. Such protective responses have been shown in patients with NSLBP and although they initially might be adaptive (e.g., over-activating trunk muscles during bending or walking to prevent movement-related pain), they often become maladaptive, leading to recurrences or even chronic pain.

All in all, the results from our review highlight that, when treating NSLBP, we need to look further than impairments at the spinal level. We need to bear in mind that NSLBP might need to be tackled at the level of the brain. These findings will likely contribute to the development of novel interventions that specifically target brain changes in NSLBP. Examples are motor imagery, kinesthetic imagery, sensory discrimination training, combining exercise therapy with peripheral or transcranial magnetic stimulation, and educating patients on pain physiology to reduce the perceived threat related to movement. Perhaps, such developments might even be useful for improving treatments of other (musculoskeletal) conditions. 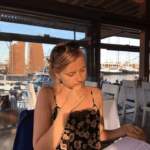 Nina is a PhD researcher at the Musculoskeletal Rehabilitation Research Group, KU Leuven, Belgium. In her PhD project, (co-)supervised by prof. dr. Simon Brumagne, prof. dr. Karen Caeyenberghs and dr. Lotte Janssens, she currently unravels underlying mechanisms of proprioceptive and postural control deficits in patients with NSLBP. By combining fMRI with local muscle vibration [14], she examines how proprioceptive signals are processed centrally (at brain level) and how this central proprioceptive processing is related to postural control deficits in patients with NSLBP and healthy individuals.