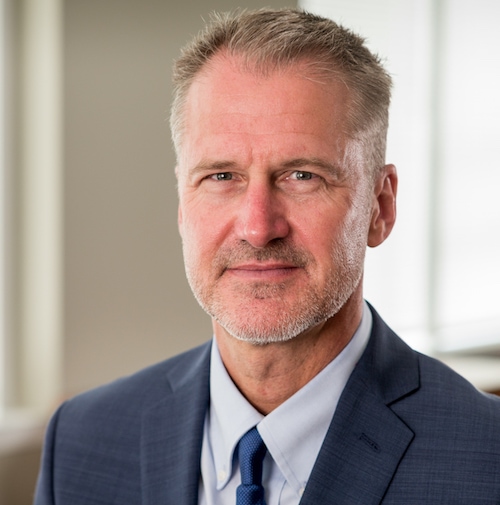 A lot of very good ideas have had a positive influence on clinical practice. Simple concepts such as washing one’s hands, restricting unnecessary care from those who don’t need it, and crowdsourcing in research have helped revolutionize clinical care and healthcare research. Some simple ideas, while well intended, fail to lead to a positive change in patient outcomes. One such idea is prescriptive clinical prediction rules (pCPRs).

Prescriptive CPRs use baseline criteria called treatment effect modifiers, which are gathered from a physical examination to inform the type of treatment that a patient should preferentially receive. Their purpose is to better match patients to treatments, based on their predicted responsiveness to that treatment, independent of a diagnosis. As we stated in a recent BJSM editorial[1], pCPRs are a theoretical form of ‘personalized medicine’ that help translate research findings into clinical decisions at the level of the individual patient. Yet, despite the fact that multiple systematic reviews have noted concern about the value of these rules and the violations of these tools, pCPRs have been built into treatment based classifications[2] and have been incorporated into monodisciplinary clinical practice guidelines[3].

As the self-appointed medical examiner of this blog, I’m taking this opportunity to pronounce that pCPRs are dead. It’s no secret I’ve complained about these for some time[4], but let’s discuss the evidence and how I’ve come to this conclusion.

I’ll start with the obvious and well documented. The simple, derivative modeling methods used by numerous individuals in previous studies captured prognostic factors, rather than prescriptive factors[5]. In other words, the rules identified patients who were going to improve anyway, regardless of the treatment they received. In well documented pCPRs, there are assumptions that selected signs and symptoms such as acute pain or non-radicular symptoms, will respond more specifically to a designated form of treatment. In reality, the natural history associated with those signs and symptoms is very favorable, meaning that the improvement will not be associated with the care received, but with time. In fact, the natural history of many musculoskeletal conditions-such as acute low back-is so favorable, that patients require interventions that have very high treatment effects to provide any noticeable between-groups difference. Most physiotherapy interventions fail to provide very high treatment effects.

Conventional pCPRs require specific predictors, a detailed outcome measure (dichotomized), and an assumption that the intervention applied provides distinguishing mechanisms. To maximize the potential of the model, the predictors should be mediating factors. Non-modifiable variables such as age, gender, or duration of symptoms cannot be changed through treatment. Modifiable predictors such as fear, catastrophizing, strength loss, or flexibility, all can be targeted by interventions, leading to further influence on the outcome measure.

We have shown that altering one’s threshold of “success” can lead to different CPRs[1]. Simply put, different pCPRs will be created among the same group of patients receiving the same treatment if the outcome measure threshold is changed. We found that when the threshold on an ODI was a 30%-change versus a 50%-change, the CPRs were notably different; despite that both thresholds-and other percentages-have been advocated within the literature. This suggests that the modeling is fragile and will differ across studies, populations, and definitions of success/non-success in outcome measures. Further, when different outcomes measures are used, different CPRs are also created: within the same population[1].

An assumption of pCPRs is that there are differences in interventions and that targeting a patient’s needs with that intervention should improve overall outcomes. At present, this assumption is built more on theory than fact. In the psychological literature, the shared mechanisms theory suggests that there is similarity in outcomes across presumably different treatment approaches. There are many examples in the psychological literature that demonstrate, comparatively, there are no differences among the many forms of interventions for major depression[6], pain[7], and for panic disorder and obsessive-compulsive disorder[8]. Whether or not manual therapy, exercise, or other varieties of physiotherapy intervention influence patients with selected dysfunctions (e.g., spine) differently is still debatable.

It’s no secret, that in the mid 2000’s, journals clambered to publish pCPRs, despite questionable quality, small sample sizes, and inappropriate modeling methods [9]. The profession of physiotherapy was inundated with dubious pCPRs that only served to heighten the passion in using these tools. Publication created a deification of the tools and subsequently, these are firmly embedded in clinical practice and the clinician psyche. Removing ineffective care options that are shrouded in emotion from the clinical practice priorities of clinicians is a huge challenge but it is my hope that we can distance ourselves from pCPRs. Prescriptive CPRs lived a wild, short and controversial life, and wish them well on the other side. But we won’t miss them.

Dr Cook would like to thank Dr Frank Keefe for the information regarding the shared mechanisms theory. 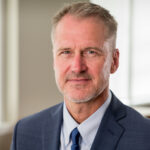 Dr Chad Cook is a Professor and Program Director of the Division of Physical Therapy in the Department of Orthopaedics and a Clinical Researcher in the Duke Clinical Research Institute, at Duke University. Chad is actively involved in big data research with a focus on orthopedic care processes and is a special topics editor for JOSPT and an associate editor with BJSM.