Should proprioceptive training be a priority in the management of chronic pain?

Home / Should proprioceptive training be a priority in the management of chronic pain? 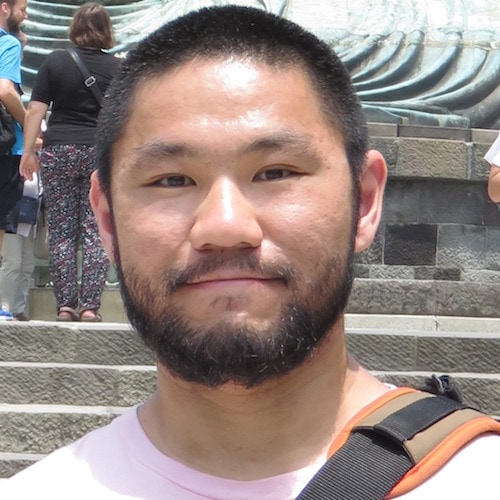 Avid readers of BodyinMind.org know all too well that chronic pain can be associated with perceived distortions of the painful limb, be it in size, shape or posture [1-4]. In some cases, those with chronic pain report that they have limited awareness of the location of their painful body part [4, 5]. What they report may be a disturbance to the sense of limb position, which is a component of proprioception (or sensations derived from the body it  self, such as the sense of movement and force). Efforts to potentially restore proprioceptive feedback through training have been incorporated into some chronic pain rehabilitative programs [6]. However, in the case of position sense, it is unclear how chronic pain would influence the perceived position or posture of a painful limb [7].

The receptors in our muscles that respond to stretch, known as muscle spindles, are primarily responsible for signalling the sense of limb position and movement [9].  Muscle spindles increase their resting discharge in proportion to the stretch imposed on them, and this is how the brain detects that a muscle has become longer. Hence, assessing position sense is a non-invasive measure that reflects muscle spindle function and can be used in chronic pain. In these tests, the participant is blindfolded and asked to either match the position of one arm with the other, or indicate the location of the arm using a pointer. For clarification, the arm being pointed to is designated the reference arm and the arm (or pointer) moved to match the reference arm’s location is called the indicator.

Manipulating spindle activity can lead to predictable errors or directional biases when we match our arms in a position sense task [for a review, see 10]. For example, we can generate relatively accurate alignment of the arms when elbow antagonist muscles from both arms have similar nett spindle activity [11, 12]; whereas large errors, in the order of 10° or more, can be produced by inducing different (i.e. high vs low) spindle activity between the arms [11]. This manipulation, called muscle conditioning, is done by performing a voluntary contraction or stretch of the muscle before taking a position sense measurement.

In our recent study [13], we investigated position sense at the forearm after muscle conditioning in 30 age- and sex-matched individuals with chronic pain primarily in one arm (upper-limb) or leg (lower-limb), and 15 people without pain. Surprisingly, matching errors were similar no matter whether the painful arm was the reference (being matched to) or the indicator arm (positioned to match the reference arm). Moreover, across different muscle conditioning techniques, i.e. presumably under a high vs low spindle activity between the arms, all participants made large matching errors. Importantly, there were no group differences found amongst those with upper- or lower-limb pain, or those without pain, in any condition. This suggests that the proprioceptive signals from the painful arm are “listened” to just as clearly and accurately as the non-painful arm during a position matching task.

We also wanted to know if chronic pain impaired the ability to indicate where the arm was in space. That is, we wanted to know what happens when position sense was determined using information from only one limb. In this task the reference arm was hidden behind a screen and participants were instructed to indicate the perceived position of their painful and non-painful arms, in separate trials, using a pointer. The results were similar across all three groups, as well as between painful and non-painful arms, reinforcing the idea that muscle spindles appear to function normally and that localising a limb in space appears to be unaffected. 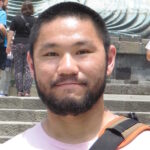 Anthony is a PhD student at the School of Public Health and Preventive Medicine, Monash University. Having dabbled in everything from rowing, Taekwondo, Parkour, rock climbing, and Olympic weightlifting, it’s clear that Anthony’s real passion lies in human movement. No wonder his PhD focussed on proprioception (the sense of movement, position and force), and how the brain uses proprioceptive information to form a coherent mental representation of the body.