If only surgery wasn’t such a pain in the…. knee!!

Home / If only surgery wasn’t such a pain in the…. knee!! 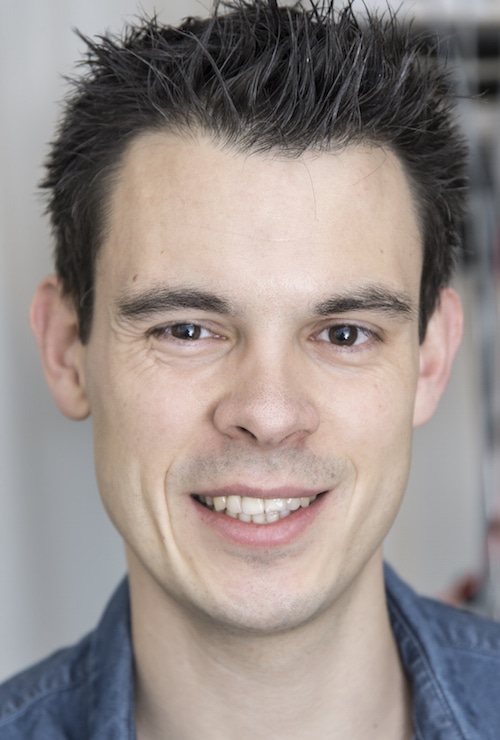 Liz, a 65 year old retired nurse, was diagnosed with knee osteoarthritis (OA) several years ago. Her GP subsequently prescribed a range of non-surgical and pharmaceutical interventions to treat her knee pain with limited success. Recently, she was referred to an orthopedic surgeon to evaluate the need for a total knee replacement (TKR). While TKR is successful for the majority of patients, recent evidence suggests that 20% of patients will suffer from chronic pain after TKR surgery [4,11].

Liz is a fictive person but she fits the characteristics of the 500,000 patients who undergo TKR surgery every year in the US[16]. With the expected growth in the elderly population and concomitant rise in sedentary lifestyle choices, the incidence of OA is predicted to increase [4,5] and the incidence of TKR surgery is expected to rise to 3.5 million by 2030 – in the US alone!

In addition to these three common risk factors, increasing evidence suggests that the central nervous system may play role in the development of chronic post-surgical pain. The central nervous system can become hyper sensitive (also known as central sensitization) when exposed to pain over a long period of time[9]. Based on some of the recent work done at our group, this blog will provide insight into the link between pre-surgical central sensitization and chronic post-surgical pain.

Let’s begin with understanding pain: If you are a veteran reader of this blog, you already know that pain is influenced by many factors and the underlying mechanisms for how we experience pain are not completely understood. A simple quantitative measure of pain intensity is a 10 cm visual analogue scale (VAS), where 0 indicates no pain and 10 indicates unbearable pain, however, this pain measurement does not describe the characteristic of the pain and therefore leaves very limited options for treatment. Quantitative sensory testing (QST) is widely used in research to understand the underlying pain mechanisms in musculoskeletal pain disorders [1,2,8,12]. Three components of QST are often used in OA research namely pressure pain thresholds (PTTs), temporal summation of pain and conditioning pain modulation (CPM). Evidence of these components reflects central sensitization.

Central sensitization in knee OA: Patients with knee OA have decreased PPTs around the knee and at sites remote from the knee compared to healthy controls[1,2,8]. Patients with chronic musculoskeletal pain, such as OA and fibromyalgia, show increased temporal summation of pain compared with controls[1,2,8,15], which is an indication of up regulation of pain in the central nervous system and believed to be a component in the transition from acute to chronic pain[3]. Conditioning pain modulation (CPM), a measure for subjects ability to control and decrease ongoing pain, is impaired in patients with knee OA compared with controls[1,2,8] and believed to be correlated to the extent of widespread pain in patients.

How can we use central pain biomarkers?: Accumulating evidence suggests that abnormal pre-surgical central pain mechanisms could play a role in the development of chronic pain after surgery. Impaired pre-surgical CPM before thoracotomy[19] and abdominal[17] surgery has shown to be associated with an increased risk of chronic pain after surgery. A recent study showed that pre-surgical widespread hyperalgesia was associated with chronic pain in patients after total hip replacement surgery[18]. Recently, our group published a paper showing that patients who developed severe chronic post-surgical pain after TKR surgery had a five fold increased temporal summation of pain before surgery compared with patients who had a normal recovery[12].

So, why is this important for Liz? Recent studies have showed that administration of drugs (such as pregablin or duloxetine) that target central pain mechanisms can decrease central sensitization[13,14] and decrease the pre surgical pain intensity in patients with knee OA[6,7]. Decreasing the level of central sensitization before surgery could potentially decrease the risk of chronic pain after surgery. Our center is currently involved in several studies to investigate 1) the benefit of QST screening before surgery and 2) the effect of treatments to counter central sensitization. Our goal is to provide individual treatment for Liz and the growing population of patients with OA to decrease the risk of chronic pain after surgery. 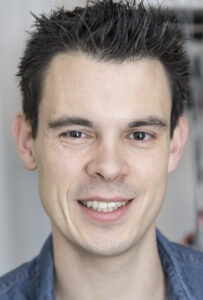 [6] Chappell AS, Desaiah D, Liu‐Seifert H, Zhang S, Skljarevski V, Belenkov Y, Brown JP. A Double‐blind, Randomized, Placebo‐controlled Study of the Efficacy and Safety of Duloxetine for the Treatment of Chronic Pain Due to Osteoarthritis of the Knee. Pain Practice 2011;11:33-41.