Placebo Analgesia from a Rubber Hand 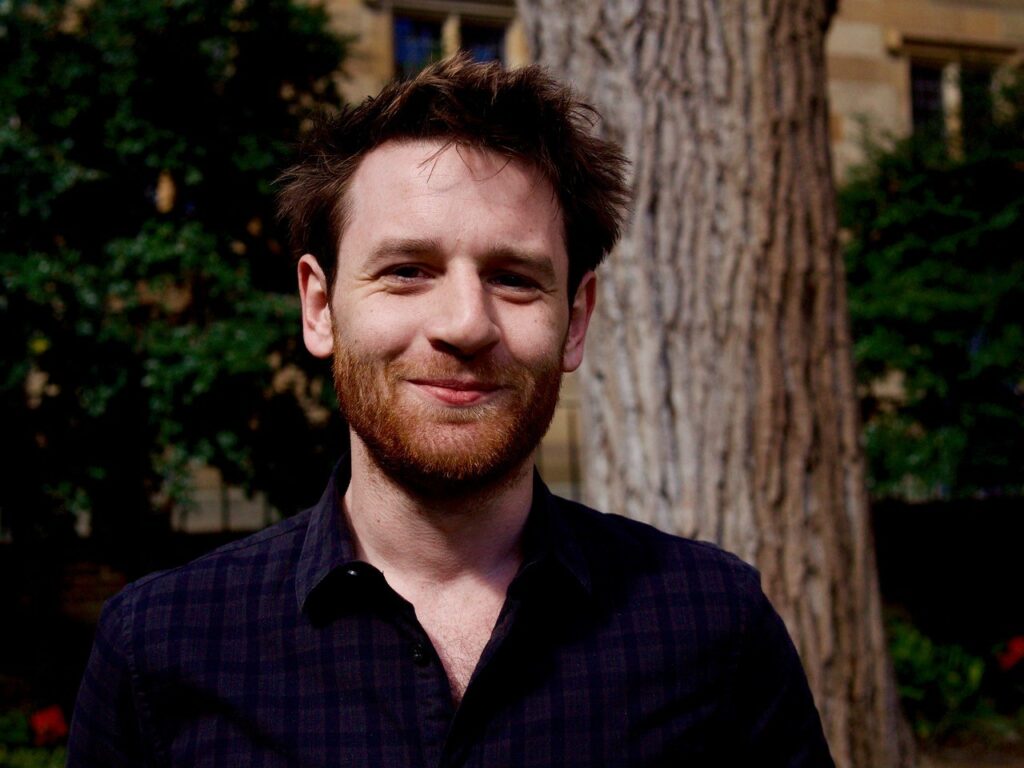 A sense of embodiment, that is, ownership, over one’s own body is a pervasive sensation that is rarely interrupted or lost. Despite being ubiquitous, the influence of embodiment on treatment outcomes is still unknown. If, for instance, the feeling of ownership was lost over a limb, as can be the case following neurological damage, how might this loss of ownership affect the efficacy of a treatment applied to the limb?

We know from research on the placebo effect that expectations can play an important role in the treatment of pain, with the placebo effect contributing to the overall efficacy of analgesic treatments. The placebo effect can be defined as the portion of improvement from a treatment, which cannot be attributed to the specific effects of the treatment itself, but instead to a psychobiological change brought about by the expectations of what effect the treatment will have. As such, this portion of improvement will occur even when an inert version of the treatment is administered – the placebo. When this component of the overall treatment effect is removed, such as when a drug is administered without direct awareness, or, even more detrimentally, alongside information that no drug is being administered at all, its effectiveness at reducing pain can be diminished or even removed entirely.[1] Such findings demonstrate that believing an analgesic treatment will be effective can have a dramatic effect on the amount of pain relief experienced.

Based on this, if a treatment was applied to a limb that is no longer experienced as part of the body, would its efficacy be reduced by a change in expectations and a reduction in the placebo effect? Conversely, if a treatment was applied to something that isn’t actually part of the body but was experienced as so, could it still lead to an expectation of efficacy and a placebo effect?

We examined these questions using the rubber hand illusion, a strange illusion in which a rubber arm is experienced as if it were part of the body. The illusion involves obscuring vision of one of the arms and placing a realistic rubber arm within view in an anatomically plausible position. The fingers of the rubber arm and actual arm are then repeatedly touched in a synchronous manner. Within a minute or so of this, most people report that the rubber arm feels as if it is their arm, alongside the touch being used to induce the illusion seeming to be felt on the rubber hand, rather than on their actual arm. Importantly, when the stimulation of the two limbs is not done in unison (i.e. asynchronously) the illusion does not occur.

In our recent study[2] we induced pain at two different sites of the right arm of twenty healthy volunteers during both the synchronous and asynchronous conditions of the rubber hand illusion. We measured pain intensity at baseline, and then applied a sham anaesthetic to the part of the rubber arm corresponding to one of the areas on the actual arm that was being stimulated. This constituted our placebo site. We then reduced the intensity of the pain stimulus at the site of the placebo without the participants’ knowledge, that is, they were led to believe that the same intensity stimulus had been applied as before. This is a common procedure in placebo research and gives the impression that the sham treatment is effective. After a while, we returned the pain to its original intensity to examine whether a placebo effect occurred. Interestingly, participants continued to report reduced pain intensity at the placebo site, but only during the synchronous condition. In other words, a placebo effect was observed after a treatment was applied to a rubber arm unattached to the body, but only during a condition in which the rubber arm was experienced as part of the body through an illusion.

Not only are these findings rather weird, but they’re also the first demonstration that experience of embodiment can alter treatment outcomes – a previously unexamined aspect of the treatment process. Given that there isn’t much existing data in this area, it’s hard to say how much this contributes to treatment effects in general. However, some chronic pain disorders, such as complex regional pain syndrome, are accompanied by distortions in representations of the body.[3] These representations are closely related to embodiment, and are integrated with sensory information in its formation. This study suggests that these distortions, if they influence embodiment, may have an adverse influence on the placebo effect and so reduce treatment outcomes. Examining experience of the body in such conditions to see whether it influences treatment efficacy could be a beneficial clinical application of this research.

There might also be some interesting applications of these findings to immersive virtual reality techniques. These methods have been used with great effect to examine the experience of embodiment, as they can completely control visual input and provide accurate feedback to movements. Indeed, manipulating such feedback has already been shown to influence pain outcomes.[4] Combining immersive virtual reality techniques with the administration of a placebo is an interesting notion itself, but may also allow for the placebo effect to be augmented through the manipulation of embodiment.

Matthew has a background in experimental and health psychology and completed his PhD at the University of Hull under the supervision of Prof Giuliana Mazzoni. His thesis examined the placebo and nocebo effects during the rubber hand illusion. Matthew is currently a postdoctoral research associate at the University of Sydney, where he is working on a project with Dr Ben Colagiuri examining how randomised placebo-controlled trials may not accurately measure the specific effect of treatments.