Pain, please: Why would anybody volunteer to participate in pain research?

Home / Pain, please: Why would anybody volunteer to participate in pain research? 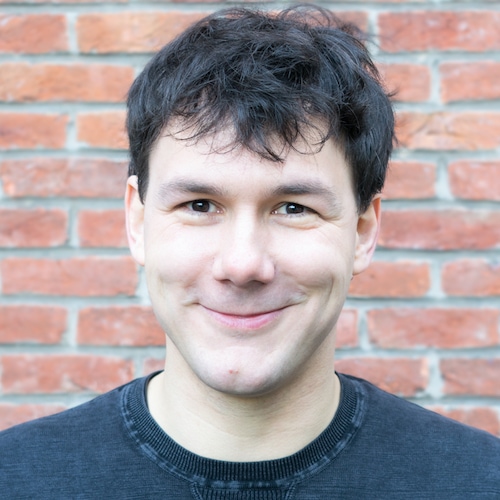 When I am asked what my life’s work is, I often respond that I spend my days in a dark basement laboratory, and recruit volunteers who I then subject to painful stimuli (usually electrical shocks). I am an experimental pain researcher after all. My wife, in disbelief, asks a similar question: “Why on Earth would anybody volunteer to participate in these studies?” As amusing as the question seemed at first, we soon realized that it was both justified and relevant to ask this question. After all, all our research is based on the assumption that our samples of volunteers represent the general population. And yet, here we have this strange group of people, who actively volunteer to be subjected to unpleasant and painful stimuli, which most of us want to avoid if possible.

I was sure that someone must have looked into this before, especially since experimental pain research would be especially vulnerable to sampling bias or volunteer bias (i.e., volunteers in the research differ from the general population), because of its unpleasant nature. Despite our best efforts, though, we found no empirical research investigating this question in the context of pain. Since our curiosity was irreversibly sparked – and as luck would have it, my wife is also an experimental researcher – we decided to investigate this question ourselves together with Prof. Madelon Peters from Maastricht University.

We conducted two simple studies (Karos, Alleva, & Peters, 2018): In Study 1 we simply asked people how likely they would be to participate in different kinds of research, such as studies involving brain imaging, food consumption, surveys, and most importantly, painful stimuli. We then correlated the likelihood of participating in research involving painful stimuli with pain-specific outcomes such as fear of pain and pain catastrophizing, as well as other outcomes that we thought might be relevant, such as sensation seeking, anxiety, and gender identity. In Study 2, we advertised two almost identical studies, one involving painful stimuli and the other one involving no painful stimuli. We then compared the people who signed up for the pain study with the people who signed up for the non-pain study on the same outcomes as in the first study.

Taking Study 1 and Study 2 together, the findings are mixed: Most people say they would not participate in pain research, and those who do are higher in sensation seeking. Fear of pain and pain catastrophizing seem to play less of a role than expected when it comes to actually signing up for a study involving painful stimuli. So, is this good news?

Thanks to a case of scientific serendipity, we now have more data on this topic. Independently and parallel to our study, a research group in the United Kingdom, at the University of Reading, investigated an almost identical question, highlighting the role of gender (Mattos Feijó et al., 2017). The group headed by Dr. Tim Salomons recruited 137 participants and asked them whether they would be willing to participate in a study involving painful stimuli. Then, they compared participants who agreed to participate to those who declined. In contrast to our own study, the study demonstrated that men (but not women) who are willing to participate in pain research have higher levels of masculine gender identification, especially in levels of aggression and competitiveness. Or, in other words: “Macho men are ruining science by volunteering for pain studies to show how strong they are”.

Where does all of this leave us? In sum, there is some reason for concern. These studies suggest that people who volunteer in experimental pain research differ from those who do not. And they differ in ways (e.g., gender identity and sensation seeking) that might in turn affect pain-related outcomes. For instance, if individuals who are high in sensation seeking or masculine gender identity are especially resilient to pain, then they might skew the findings of our research. To make matters worse, this bias might come on top of an already existing recruitment bias that plagues all of the social sciences: Most of our participants are WEIRD (Western, Educated, Industrialized, Rich, and Democratic) (Henrich, Heine, & Norenzayan, 2010).

Sampling bias could threaten the validity and generalizability of research, especially in the context of experimental pain research. We should (1) think carefully about recruitment procedures in our field and try to recruit more varied samples, and (2) we should further empirically investigate the presence and implications of sampling bias for pain research (e.g., by assessing variables such as sensation seeking which might affect recruitment). Ideally, as researchers, we would like to contribute valid and bias-free empirical evidence that public policy and clinical practice can depend on. Therefore, as experimental pain researchers, we should better understand why on Earth anybody would want to volunteer in our studies. 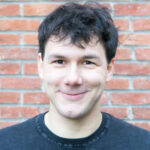 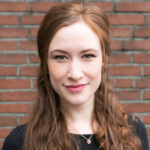 Jessica Alleva, PhD, is an Assistant Professor of Psychology at Maastricht University in the Netherlands, and a Visiting Fellow at the Centre for Appearance Research in the UK.  Her mission is to help people to develop a healthier relationship with their own body. To this end, her research investigates novel strategies for improving body image, as well as the factors that can make us feel better (or worse) about our own body.