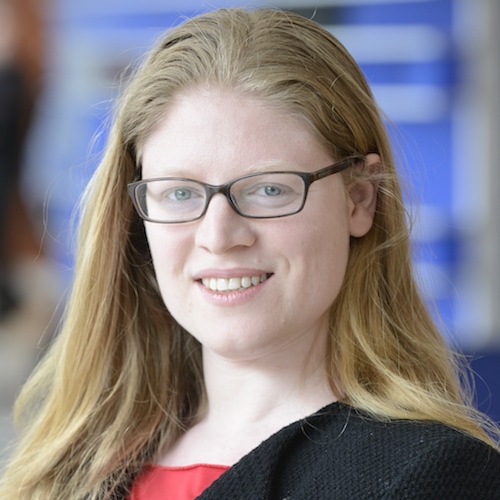 Migraine is the second most prevalent neurological disorder [1] with prevalence of 11-23% worldwide  [2-6]. Understanding the mechanisms of migraine may be the key to identifying and developing new treatments. Quantitative sensory testing (QST) methods are established techniques to assess and measure pain sensitivity in order to gain insight into mechanisms. There are a large range of QST methodologies including evaluation of detection thresholds, responsiveness to noxious stimuli, and pain modulation capabilities. In addition, there are also a large range of modalities of stimuli, including thermal, mechanical, electrical and chemical stimuli.

In QST studies of migraine, there is substantial variation across studies.  The large variability in the findings of different QST studies may be the result of the large variability of QST parameters tested. Thus, there is a need to integrate QST results across a wide array of studies in order to identify the QST parameters that are consistently different between patients with migraine and healthy controls. This will allow both researchers and clinicians to choose the QST method most likely to predict clinical outcome in migraine in a calculated, evidence-based manner. In our recent paper, [7] we performed a meta-analysis of studies comparing QST parameters between patients with migraine and healthy controls.

A literature search identified 109 studies which were included in the qualitative comprehensive review. 65 studies were included in the meta-analysis. When possible, we performed meta-analyses based on stimulation regions: combined (combined data of multiple testing locations), local (head and neck which are testing regions that are spatially associated with migraine pain), and non-local (outside the neck or head – testing regions not associated with migraine pain) for each QST modality.

Extensive research in migraine patients has been conducted using QST. Still, our review identified some areas where more research is needed. There is a need for more studies on inhibitory and faciliatory mechanisms. Pain modulation capabilities can be assessed using various paradigms such as conditioned pain modulation, offset analgesia, pain adaptation and temporal summation, possibly representing different inhibitory and faciliatory mechanisms. Surprisingly, some of these measures have not yet been examined in migraine patients. In addition, pediatric migraine, while highly prevalent, has only limited studies dedicated to this population [8-12]. More QST studies are needed to better understand alterations in children and adolescents with migraine.

We suggest that migraine patients, compared to healthy controls, do not show overall higher pain sensitivity but rather a more selective increased in sensitivity only for specific stimuli and locations. Thus, the current meta-analysis allows a better selection of QST measure in an evidence-based way. We recommend the use of these stimuli in future migraine studies. 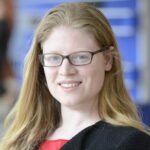 Dr Nahman-Averbuch is a postdoctoral research fellow at Cincinnati Children’s Hospital. Her current research focuses on hormonal and neural changes during puberty and their effect on pain.