I can avoid pain, therefore I must be afraid!

Home / I can avoid pain, therefore I must be afraid! 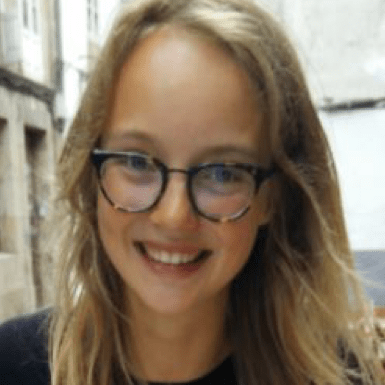 Why is it that some people develop chronic pain after recovering from an injury, while others don’t? Suppose you are one of the many people who had an injury. Let us further assume that you were the one in five who develops chronic pain after injury. You might misinterpret the pain (e.g., you thought that the pain you were feeling was an indication that something worse may happen), you become fearful of situations associated with pain (e.g. you are afraid to make movements) and because you are afraid, you avoid these situations (e.g. not going to work anymore because you are scared the pain will get worse). According to the fear avoidance model this pathway can lead to a chronic pain condition (Vlaeyen & Linton, 2000; 2012).

What does this mean? The observed increase of pain-related fear as a result of avoidance behaviour is in line with previous research, which was mainly conducted in the field of anxiety disorders (Engelhard, van Uijen, van Seters, & Velu, 2015; Gangemi, Mancini, & van den Hout, 2012). For example, chronic pain patients might conclude that their own actions like avoiding certain movements prevent feared outcomes (e.g. having more pain), thereby leading them to draw invalid conclusions about the situation (behaviour as information). This tendency to infer danger on the basis of avoidance behaviour may start a vicious circle: avoidance behaviour increases fear and maintains threat beliefs in turn increasing avoidance behaviour, and so on.

To conclude, the results of this study suggest that avoidance behaviour in itself may play a role in increasing fear and maintaining threat beliefs. Allowing avoidance behaviours in clinical therapy may be detrimental for fear reduction and this should be taken into account when providing clinical recommendations.

For the full story, please check out the recently published article here: The Opportunity to Avoid Pain May Paradoxically Increase Fear 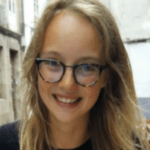 Christine van Vliet obtained her Master of Science degree in Psychology, Theory and Research at the university of Leuven, Belgium. She is currently a doctoral researcher in the Research Group on Health Psychology at the University of Leuven and Experimental Health Psychology at Maastricht University (the Netherlands) under the supervision of Johan Vlaeyen, Ann Meulders and Linda Vancleef. Her PhD research concerns the effects of pain-related avoidance behaviours on pain-related fear, threat beliefs and pain perception. These processes are investigated using experimental laboratory research with healthy participants.