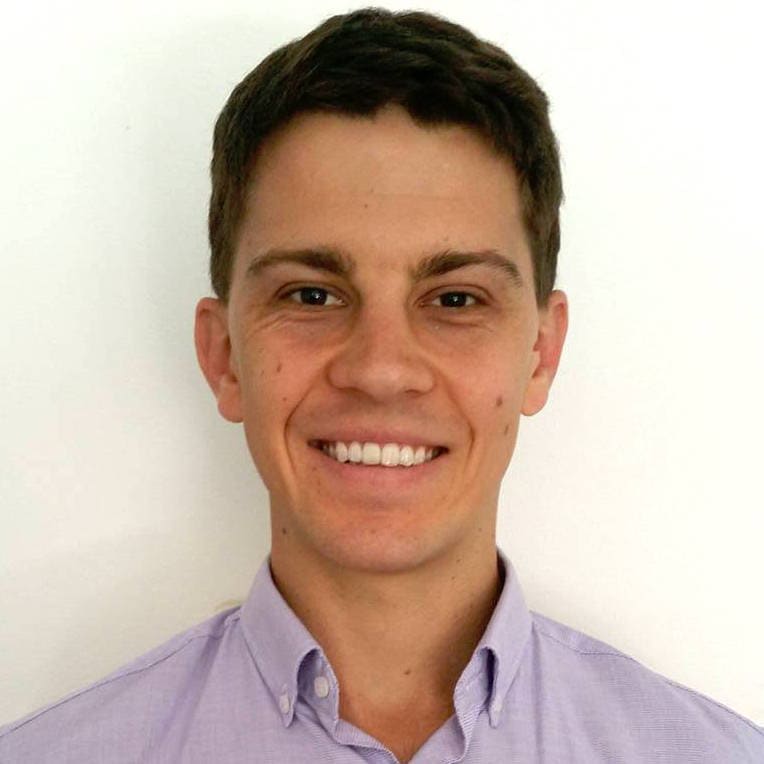 Exercise may be one of the most universally beneficial interventions for people with chronic pain. Despite this, many patients with chronic pain avoid exercise because it can worsen their pain. These contrasting effects show that exercise does have the capacity to influence pain, for better or for worse, but the mechanisms of how exercise does this are unclear. The aim of my PhD thesis was to better understand how exercise influences pain. Specifically, my research looked at the mechanisms of ‘exercise-induced hypoalgesia’ (EIH) –  the short-term reduction in pain that occurs after exercise. Participants in my studies were all pain-free adults, so the findings I discuss below are not necessarily applicable to chronic pain.

While the mechanisms of EIH are not completely understood, the basic notion is that during exercise there is a release of endorphins and other analgesic substances that act at the brain and spinal cord [1]. Some of my earlier studies that these actions might even extend to muscles in the periphery [2] and that exercise may even change our appraisal of a painful stimulus [3, 4]. For instance, we saw that exercise reduced the unpleasantness, but not intensity, of a painful stimulus, suggesting that exercise can make painful stimuli less bothersome even when they’re perceived to be just as intense. Given the role of the brain in pain, this cognitive contribution to EIH was not surprising, but it was not exactly clear what was contributing to this effect or whether it could be manipulated to alter the influence of exercise on pain.

We know from other studies that interventions that change expectations about pain (e.g. imagery, education and verbal suggestion) can increase or decrease pain depending on the type of expectation provided. For example, if a person receives two electric shocks of equal intensity but is told that the second shock will be stronger, they might rate the pain from the first shock as a 5/10 and the pain from second shock as a 7/10 (even though both shocks were the same). Findings like this demonstrate the importance of expectations in shaping pain, and we wanted to know whether expectations about exercise and pain could be similarly altered.

In our study[5], participants were randomly allocated to one of two education groups, either intervention or control. Both groups received 10 min of general education about exercise and pain (e.g. causes of muscle soreness during and following exercise), after which the intervention group received 5 min of education about EIH (what it is, how long it lasts, the types of exercise that cause it), while the control group received 5 min of education about the differences in pain ratings between athletes and non-athletes. Using this approach, the intervention group was conditioned to expect a change in pain after exercise whereas the control group was not. The education was delivered by a single person for all participants in the study and the full scripts for this are available online with the published paper. We assessed the effectiveness of our education intervention by having participants complete a short ‘beliefs about exercise and pain’ questionnaire and were interested in responses to two statements in particular: 1) “pain can be reduced from a single session of exercise”, and 2) “the information you have just given me has changed what I thought about the effect of exercise on pain”.

This indicated that when participants were educated to expect a reduction in pain after exercise, it occurred to a greater extent than without this education. Importantly, participants’ responses to the questionnaire indicated that the intervention group believed more strongly that pain could be reduced from a single session of exercise and that the information they had received had changed what they thought about the effect of exercise on pain. Therefore, we’re pretty confident that it was our education intervention that caused the larger increase in pain threshold after exercise.

If we can replicate this finding in patients with chronic pain this could have important implications for exercise prescription for these patients. For example, patients that usually avoid exercise for fear of it worsening their pain could be conditioned to expect a reduction rather than an increase in their pain after exercise. Whether or not this would actually work remains to be seen, but if it did, it could encourage greater exercise participation for patients with chronic pain. Our group has shown that people with knee osteoarthritis can experience EIH, but more so by exercising their arms than their legs [6]. Perhaps some brief education before the exercise might help (but again I’m guessing here as this still needs to be tested). 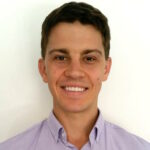 Matthew Jones is an Accredited Exercise Physiologist currently working at UNSW as an Associate Lecturer in the Department of Exercise Physiology and as a clinician at the multidisciplinary UNSW Fatigue clinic that specialises in the management of chronic fatigue states (e.g. chronic fatigue syndrome and post-cancer fatigue). His PhD thesis examined the mechanisms of how acute exercise influences pain in healthy adults and he intends to extend these studies to patients with persistent pain and fatigue to better understand how exercise influences these two symptoms which, for many clinical populations, often co-occur and can have a significant impact on function and quality of life.