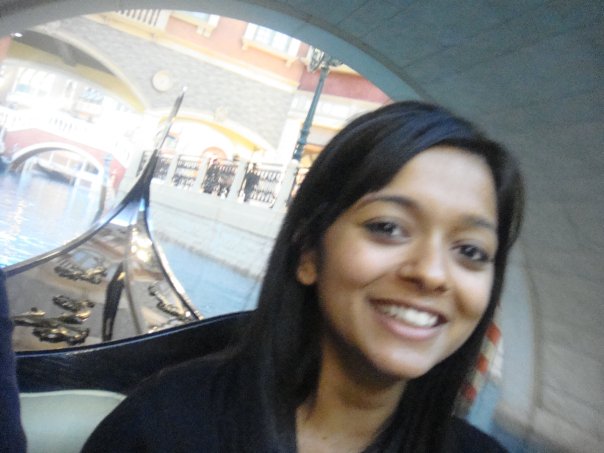 Mirror neurons are famous. Some would argue that they are too famous for their own good, others would say that they are the biggest discovery since Dennis Lillee got caught with an aluminium cricket bat.  Well now we are realising that they are not just about movement – here Shikta Dey talks about an interesting paper she has just read, on that very topic:

The concept of “mirror neurons” has been floating around for a while now. Quick reminder that mirror neurons fire when we observe actions in in others. So far, mirror neurons have been widely thought of in terms of motor processes and have been theorized to aid in action understanding [1]. That is, the mirror neuron system is thought to be important in imitation and learning by observation. However, it is not all motor – mirror neurons have more recently been implicated in processing sensory information.

The question of whether mirror neurons exist in somatosensory cortices was tested by evaluating brain activity while participants manipulated objects or observed others manipulating those objects. No surprises – neurons in the same brain region fire for both execution and observation, but whether these neurons are distinct from one another is still to be discovered [2].  There is evidence of higher activity in the somatosensory cortices when we perceive others either being touched (vicarious touch), performing an action (vicarious proprioception) or experiencing pain (vicarious nociception) [2].

In simple words, the theory claims that observing a leg or a hand being touched elicits activity in brain areas (secondary somatosensory cortex) that are usually activated when we the same location actually is touched. This theory would explain why you might grasp your own finger in response to watching a close friend cut their finger off (do not try this). Clearly, these findings suggest that the statement “living vicariously through others” cannot only be applied philosophically but physiologically [2].

This paper, by Keysers et al, introduced me to the idea of shared pain. The authors argue that there are two types of shared pain – affective and somatic. Affective pain occurs when we know the observed person is in pain, whereas somatic pain occurs when we try to localize the somatic cause of the pain (thereby activating the primary and secondary somatosensory cortex). Shared pain can now be thought of as a specific physiological experience as opposed to generic distress hence providing a somatic dimension to social perception (pain).

It is interesting to note that vision plays a huge role in both somatosensory and motor mirror neurons [2]. Consider the relationship between somatosensation and vision in the rubber hand illusion, whereby watching a rubber hand being stroked synchronously with one’s own unseen hand results in an illusory ownership of the rubber hand [3]. I think that this relationship can be more thoroughly investigated – we certainly seem to have a social brain, instead of merely processing our private actions and sensations, we process others’ as well. I guess humans are social beings, this type of papers just reminds us that our brain is social too.

Shikta Dey is a 3rd year medical student at the University of New South Wales.  She confessed to actually enjoying maths and chemistry, but seems to be a very well adjusted and relatively normal person nonetheless.

She will be with the group for almost a year doing experiments on motor imagery.

[3] Moseley GL, Olthof N, Venema A, Don S, Wijers M, Gallace A, & Spence C (2008). Psychologically induced cooling of a specific body part caused by the illusory ownership of an artificial counterpart. Proceedings of the National Academy of Sciences of the United States of America, 105 (35), 13169-73 PMID: 18725630. BiM Link to paper  and comment on blog here