N=1 as a reference for general concepts of experiencing pain 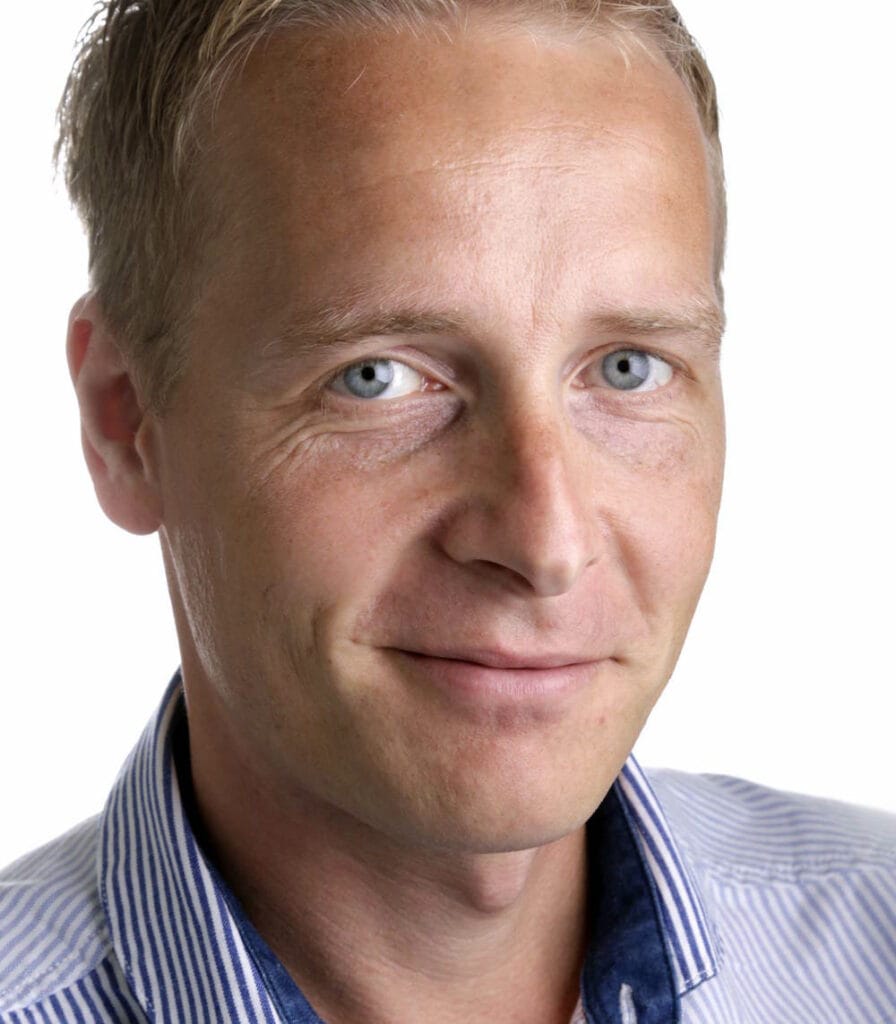 This post is the second in a series of posts on BiM about chapters in the edited collection, Meanings of Pain (2016, Springer).

Should we allow our own experiences to guide our research? While ‘objectivity’ is being strived for in quantitative research, Rysewyk and Baeyer (2016) argue that researchers should focus more on their own personal experiences and metacognitive reflections (e.g. attention to what ‘I’ am thinking about) when they come up with new research ideas.

In the book The Meanings of Pain [1], Simon van Rysewyk and Carl L. von Baeyer write call their chapter “Should Investigators Introspect on Their Own Pain Experiences as Study Co-Participants?”. What this means is they suggest that researchers should supplement (not replace) measurements of e.g. pain intensity with phenomenological data such as ‘how do I feel during the study’. The key to this approach is a step-wise validation of common elements in the pain experience related to a given stimulation. Ultimately, this approach could provide a fuller description of the pain experience, they argue. They build an argument from three postulates: A) throughout the history of scientific discoveries researchers have done research on themselves, B) variability is an inherent property of pain rather than a measurement error, and C) adding researcher-introspection (i.e. how the researcher feels/is sensing during the trial) will offer novel insights to pain research.

Upon reading the chapter, I found myself inspired, yet in disagreement with some of the basic assumptions of Rysewyk & Baeyers. First of all, successful case-reports of daring scientists and their cornerstone contributions to science, do not make the case for literal self-mutilation. Second, I find it difficult to agree with the existence of inherent properties of pain, which can only – or better – be studied through personal involvement and experience from the researcher. Also, if such common elements of pain would exist, it seems unlikely that they are comparable between researchers and their näive college students with those of “vulnerable persons with chronic pain”. Thus, I’m very sceptical as to the extrapolation of data from “authentic engagement” of healthy researchers to everyday folks experiencing pain outside of the watchful eye of the researcher.

But contemplation and inspiration also found its way to me: It does appear hopelessly obsolete to study pain from a strictly objective perspective. I simply see no way in which we can know about pain without reflecting on how it would feel to me. So, despite the risk of stigmatising through an ‘N=1 approach’, that approach also holds perspectives for pain research. This idea was put forward by Thacker and Moseley (2012)[2] than in their provocative piece in the Medical Journal of Australia, a few years ago. In some aspects, it is not dissimilar to ideas proposed by the late Francisco Varela[3] . My understanding of his work is that it includes a much broader understanding of perception and consciousness than traditional neuroscience uses. In summary, I believe there is a place for studying experiences in pain science, and the researcher’s introspection may be one way to do this, as long as limitations to this approach are considered. One such limitation is for researchers to formulate and understand their own beliefs and expectations prior to the interpretation of what they experience.  But that leaves me with this: isn’t introspection a critical part of all science? And all clinical practice? Perhaps Rysewyk and Baeyers’ most important point is to remind the researchers to not abandon their inner clinician, nor their inner patient, as they seek to understand the experience that pain is. 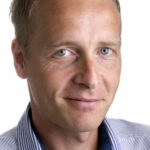 After working as a clinical physical therapist and qualifying with several clinical exams Morten was acknowledged as Specialist Physical Therapist by the Danish Physiotherapy Association in 2005. He made an entry into academia in 2010 via King’s College London (UK) with the MSc Pain: Science & Society, and is currently doing a PhD at Center for Neuroplasticity and Pain (CNAP) at Aalborg University (Denmark). Morten much appreciates a well-made coffee and has been considering to acquire a Piaggio Ape 50-coffee van as his early retirement-plan. He would also love to be able to fly an airplane but he knows that will never happen.