Classification of low back pain. Are we winning?

Home / Classification of low back pain. Are we winning? 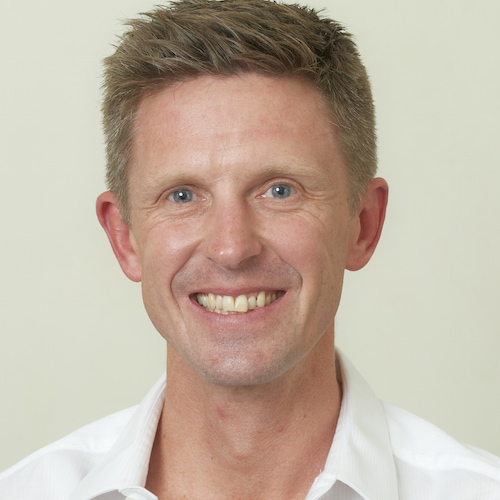 As clinicians we know that no two people with low back pain (LBP) are identical. However, if we looked at a large number of people with LBP, would we be able to see some patterns emerge? Or similarities that could allow us to group these people together based upon some characteristics of their presentations? The idea of classification systems for LBP, to put people into distinguishable subgroups that subsequently might influence their management, has been the Holy Grail of LBP for decades now. And we have tried classifying people with LBP based upon the presence of underlying pathoanatomy like disc disease, psychosocial factors like fear of movement, how movements increase or decrease a person’s pain, hypothesised nervous system changes that may perpetuate their pain, and by whether people are likely to respond to certain treatment techniques. So how are we doing? Maybe not as well as we would have hoped.

Our recent paper in Manual Therapy describes four very different case reports of people with chronic LBP, where we considered their tissue sensitivity, psychological, and pain responses to movement profiles among other things [5].

An attempt was then made to consider each case in light of different well-documented classification systems [1-3; 6; 7]. Despite clear differences between the cases, none of the classification systems was able to adequately account for the multi-dimensional complexity of the cases. The paper highlights the limitations of contemporary LBP classification systems to deliver targeted care, and we propose that clinicians may benefit from using a more flexible multidimensional framework which considers relative contributions across all dimensions relevant to the person’s presentation in order to optimally tailor subsequent management [4]. There is early evidence that a 12-week cognitive functional therapy intervention, based upon such a framework, facilitates improved treatment outcomes [8]. This intervention targeted cognitive, movement and lifestyle factors, highlighted by the framework as being maladaptive (provocative), for each individual’s presentation. 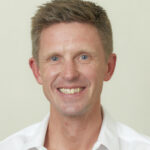 Martin, originally from Guernsey in the Channel Islands, trained as a physiotherapist at the University of Wales, in 1996. A keen interest in manual therapy and pain neurophysiology brought him to Perth to do the Master of Manipulative Therapy programme in 2000. Then after a few years back in Britain he returned to Australia in 2009 where he gained the title of Specialist Musculoskeletal Physiotherapist (as awarded by the Australian College of Physiotherapists). After one more stint back in Guernsey he returned to Perth in 2012. Since then he has been doing his PhD at Curtin University under the tutelage of Professor Peter O’Sullivan, Dr Darren Beales, Associate Professor Helen Slater and Associate Professor Anne Smith. This project has involved with examining the complex interactions between factors which make low back pain persist – focusing on this problem through the different lenses of tissue sensitivity testing, psychological profiles and pain responses to movement. He is in the process of analysing follow-up data from his 300 participants to see which factors are most predictive of change over time.