Low back pain – time we sang from the same song sheet 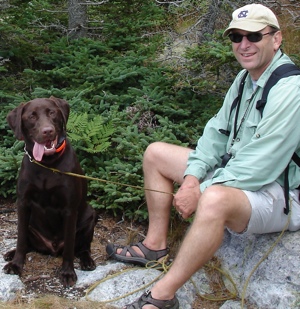 Is it possible that a lack of centralisation reflects a predominance of centralisation?  Well, the undisputed wrestling champion of physical therapy is wrestling with this very topic, having been motivated by an intruiging paper.  Fortunately for BiM, John kindly agreed to write a post on it. Here it is:

Here is a riddle for you. What word by its absence probably means its presence? I do not know how to stop you here to think about the riddle before you read on. Hint- LBP.

The study demonstrates that the centralization/non-centralization marker is an important indicator discriminating between LBP that has a mechanical, nociceptive trigger and LBP that has a more central nervous system loci. Does this mean that when the pain hasn’t centralized, in reality, it has???  Could the language of LBP management be more confusing? Wouldn’t it be helpful to clarify our language so that we all know which centralization we are treating?  Language aside (they did not use the neuropathic centralization in the article), their study demonstrates how the two centralizations can be delineated by the absence of one.  That’s helpful. As a clinician, I need all the help I can get. 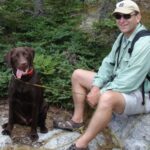 John Barbis is a physical therapist at Main Line Health. He has BS in biology from Haverford College and Masters in PT from Stanford. He has been practicing since 1978, a McKenzie certified therapist since 1991. He has taught at Temple and Jefferson and has held posh posts on the APTA, McKenzie Institute and Greater Philadelphia Pain Society. Enough said? John knows as much about patients and about treating them in the real world as anyone.  Add to that an enthusiastic and it seems daily assault on the literature, he is a formidable clinical thinker.  If you disagree with this, or with him, we advise you to not choose physical violence to settle it because John is a dead set bonafide dynamo on the squared circle.  Clearly he did not write this bio.