What is the relationship between physical activity and low back pain?

Home / What is the relationship between physical activity and low back pain? 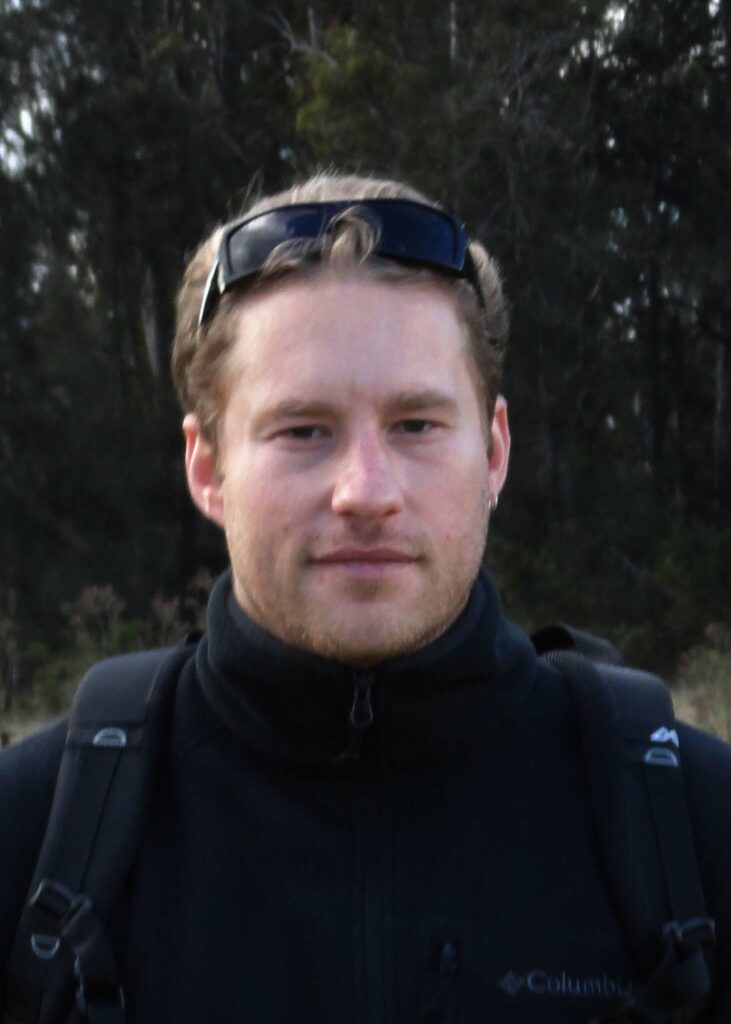 Almost all guidelines for the prevention and management of low back pain (LBP) emphasise the importance of regular physical activity and exercise [1, 2]. Surprisingly, the question of whether physical inactivity in general, or specific forms of physical activity, are risk or protective factors for LBP remains largely unresolved. Studies in the general population suggest that sedentary behaviour during leisure time is associated with a higher prevalence of LBP [3, 4], yet a recent systematic review found conflicting evidence for the association of LBP with recreational physical activity and sports participation [5].

This controversy might be explained by research indicating that both the prevalence of LBP and the relationship between physical activity and LBP are dependent on a person’s genetic makeup and the environmental conditions in which they have been nurtured. In a recent BIM blog post, Paulo Ferreira cited his systematic review of twin studies to point out that genetic factors play an important role in the development and prevalence of LBP, with estimates of heritability ranging from 21 to 67 % [6]. Furthermore, the protective effect of strenuous physical activity on LBP risk appears to be greater when a co-twin case–control design is used [7].

A co-twin case–control design is a twin study which uses monozygotic and same-sexed dizygotic twin pairs who are discordant for LBP (twin pairs in which one twin reports LBP, but the co-twin does not) as matched pairs. It is an excellent design to assess the contributions of physical activity on LBP risk while controlling for shared early environment and genetics. Our study (recently published in the European Spine Journal [8]) used a co-twin control design to evaluate the association between physical activity and LBP in a sample of Australian twin pairs who were recruited through the Australian twin registry (ATR).

Participants were asked whether they had had LBP in the past 4 weeks (yes/no) and their engagement in physical activity was assessed by the Active Australia Survey, a validated questionnaire that assesses people’s engagement in different forms of recreational physical activities (e.g. walking, swimming, tennis, golf, jogging, cycling, aerobics) of different intensities (light, moderate, vigorous). People’s engagement in domestic physical activities such as vigorous gardening or heavy work around the yard was also assessed. Associations were studied using a cross-sectional analysis of the complete sample with adjustments for age, gender, and smoking history. Furthermore, a matched case–control analysis was performed using all monozygotic and dizygotic twin pairs discordant for LBP. In the case–control analysis, the matched pair is the unit of analysis. We ascertained whether there was a difference in the physical activity/no physical activity proportions between the groups (LBP/no LBP).

This pilot study has informed the design of a grant proposal submitted by Paulo Ferreira and his team, aiming to investigate physical activity as a protective or causal factor for back pain using twins registered at the Australian Twin Registry. In this proposal we have addressed the limitations of the pilot study – i.e. cross-sectional design, over- or underestimation of physical activity due to self-report, small sample size – and we expect to generate important knowledge about the causal relationship between LBP and different types and intensities of physical activity. A better understanding of these relationships is crucial for an accurate evaluation of the role of physical activity in predicting outcomes for LBP, and to challenge the one-size-fits-all approach to physical activity with more individualised recommendations. 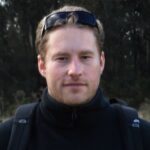 Markus Hübscher is a research officer at Neuroscience Research Australia and a member of the pain research group headed by Lorimer Moseley. Before coming to Australia in 2011 to do his postdoc in the Faculty of Health Sciences, Sydney University, he worked for several years as a lecturer and researcher in the Department of Sports Medicine, University of Frankfurt, Germany, where he received his Master’s and Ph.D. degrees in Sports Science.

The overarching focus of his research is the prevention and management of musculoskeletal conditions such as spinal pain and sports injuries. He is especially interested in the relationship between pain, biomechanics and sensory-motor control. The role of physical activity and exercise to enhance, maintain or restore performance and musculoskeletal health is another important area of his research.