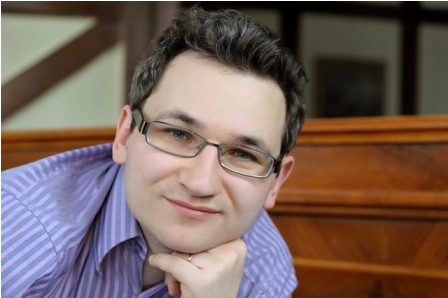 The subjects in Groups 1-4 rated pain stimuli preceded by green lights as less painful than those preceded by red lights, indicating that a placebo effect was observed. However, closer examination of the results revealed a surprising effect. While green-associated pain stimuli were rated similarly by both the experimental and control groups, we found that the difference in the ratings of green- and red-associated pain stimuli resulted from the subjects in the experimental groups rating red-associated stimuli as more painful than did the subjects from the control groups. This means that in fact a nocebo rather than a placebo effect was observed in the experimental groups. We also found that the sex of the model but not the sex of the subjects influenced the magnitude of the nocebo hyperalgesia. Regardless of the sex of the subjects, nocebo hyperalgesia was greater after a male rather than a female model was observed. Moreover, empathy traits, i.e. empathic concern and personal distress, predicted the magnitude of nocebo hyperalgesia.

In summary, the results of our study confirm that social observational learning is a mechanism that produces placebo effects. They also indicate that the sex of the model and empathy traits play an important role in this process. Fabrizio Benedetti (Benedetti, 2013) points out on two important implications of our findings. First, observational learning may have an effect on the results of clinical trials, since patients participating in a clinical trial may be influenced by observing other patients belonging to the same trial. Second, in medical practice observation of unsuccessful treatments may have negative impact on patients. However, further investigations are needed, especially into the factors that may influence both the magnitude of placebo analgesia and nocebo hyperalgesia induced by social observational learning and their neural mechanisms. 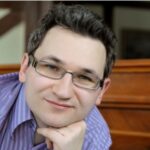 Przemysław Bąbel, PhD is Assistant Professor of Psychology at the Jagiellonian University, Institute of Psychology in Kraków, Poland. In 2011 he founded Pain Research Group at the Jagiellonian University. His research interests are psychological mechanisms of placebo effects, frequency and circumstances of placebo use in clinical practice, and memory for pain. Currently, he is conducting the research project entitled “Does the affect fade when the pain grows? Memory for pain and the fading affect bias” founded by the National Science Centre in Poland. He is a member of Association for Psychological Science, International Association for the Study of Pain, Polish Chapter of IASP, Association for Behavior Analysis International and Polish Society for Behavioral Psychology in which he served as president from 2005 to 2011.