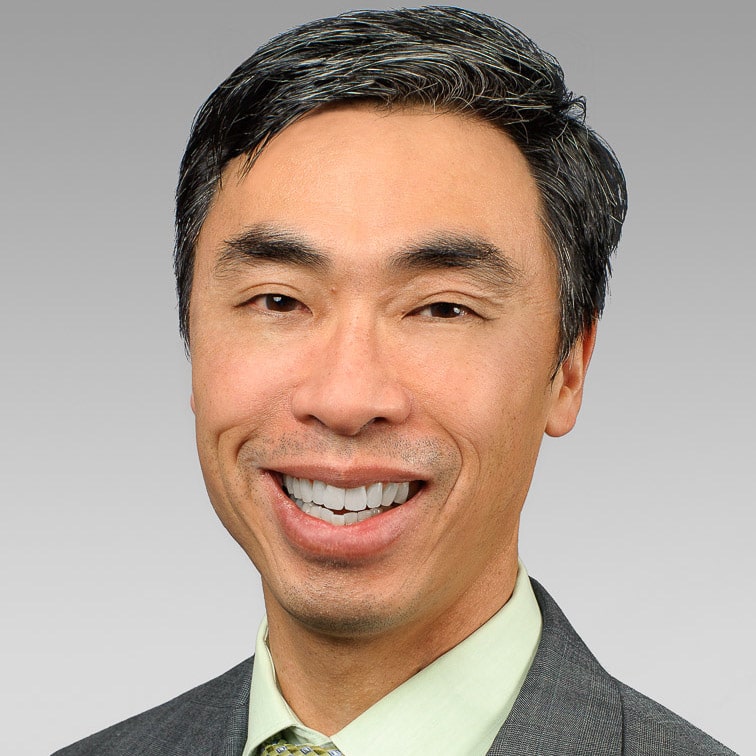 The term ‘frozen shoulder’ captures the imagination, and carries the implicit suggestion that if frozen it can then thaw. Our paper “Natural history of frozen shoulder: fact or fiction?” published this year in the journal Physiotherapy [1], is a systematic review of the literature regarding the conventional story that a frozen shoulder progresses naturally through painful, stiff, and recovery phases to full resolution in time without treatment. It turns out… not so much. In fact, while no evidence supported the natural history theory, evidence from multiple randomized control trials with longitudinal data directly contradict the theory of a recovery phase that leads to complete resolution for frozen shoulder.

That the findings so starkly contradict the accepted view of frozen shoulder, as reflected by clinical reviews, research article introductions, textbooks, and reputable health websites has prompted reflection on how such an assumption made it into the medical knowledge base. The explanation is more than just the power of a word; the backstory includes the slow acceptance of evolving concepts, poorly designed research, and continued citation of misinformation without careful consideration.

The literature review included perhaps the first paper written about painful and stiff shoulders, published in France in 1872, at which time the problem was thought of as arthritis. The famed physician Ernest Codman differentiated between arthritis and bursitis, and subsequently rotator cuff tendonitis, in his classic 1934 papers describing multiple case studies. Codman coined the term “frozen shoulder” and suggested that the shoulder stiffness could resolve, which would be consistent with inflammatory pathologies such as bursitis or tendonitis. A decade later, however, the orthopedic surgeon Julius Neviaser demonstrated that surgical release of capsular adhesions restored shoulder motion in 10 cases of limited shoulder motion and coined the more accurate term “adhesive capsulitis.”

As the proposed cause of shoulder stiffness evolved from an inflammatory to soft tissue adhesion model, debate arose in the 1940s which may have led to confusion. Brian Reeves, the single author of the most frequently cited frozen shoulder article purporting evidence for the natural history theory (published in 1975), mistakenly combined citation information for two different Julius Neviaser articles—one on frozen shoulder and the other partial rotator cuff tears. Reeves included a broad mix of people with shoulder pain in his cohort study who had pain of varying severity such that some patients had to be hospitalized for their pain. The patients were all put in immobilizing slings for 10-36 weeks, after which stiffness was noted—and named the stiff phase. Once the slings were removed and patients were allowed to move, their motion increased—a period labeled the recovery phase. Ultimately, 16 of 41 people returning for the 5-10 year follow-up were judged to have normal shoulder motion as compared to their other shoulder, without the benefit of objective measurement.

Despite the fact that the methods of Reeves’ study would clearly bias the results towards the theory of recovery phases, since after immobilization in the slings people would be anticipated to slowly gain motion, and the fact that at least 25 of 41 subjects were still limited even after years of non-treatment, this paper has been repeatedly cited in research studies, text chapters, and medical websites. The theory was already questioned in 1949 by studies that documented shoulder limitations that lasted years. Multiple longitudinal randomized control trials since 2000 have demonstrated that without treatment motion does increase, though not fully, with improvements that decline with time. Our current systematic review presents this combined data. Hopefully, continued citation of the unfounded misinformation of recovery phases in cases of frozen shoulder that lead to full recovery of motion will cease in new and informed medical and publicly accessible literature.

What is the impact of misinformation? For people with stiff and painful shoulders, a misinformed prognosis may lead to them not seeking care and hoping for a recovery that is doubtful even after many months of limitations. For physicians, assumption of a recovery without treatment may also lead to a wait-and-see approach that can prolong pain and cause functional decline for their patients. And for physiotherapists, assuming that motion will be easier to achieve at a later time may lead to less assertive or innovative care for stiff shoulders—perhaps the reason why there are few controlled trials to explore better treatments. It is time for misinformation about stiff and painful shoulders—known by some as frozen shoulder but more accurately referred to as adhesive capsulitis—to be corrected so that effective treatments can be found to restore pain free motion and function as early as possible.

Our follow up case series presents such a potential treatment approach for people with frozen shoulder. Current clinical practice guidelines [2] are restricted to treatments directed to the shoulder joint and do not include soft tissue mobilization or interventions at joint segments known to be related to shoulder function such as the cervical or thoracic spine, or clavicular or scapular joints. Our case series presents a pragmatic interregional dependence approach to frozen shoulder with full motion restored within weeks and functional improvements documented months after discharge. We hope this is a starting point for other clinicians and researchers interested in the stiff and painful shoulders related to adhesive capsulitis to explore other treatments with experimental designs. 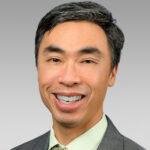 Dr. Wong graduated from the Columbia University Program in Physical Therapy in New York, NY and earned a PhD in health education and research at Touro University International in Los Angeles, California. He currently practices in a private sports/orthopedic clinic in Westchester County, NY, where he is licensed physical therapist and re-certified APTA orthopedic specialist. Dr. Wong is also an Associate Professor of Rehabilitation and Regenerative Medicine and the Associate Director of the Columbia University Program in Physical Therapy where he teaches Soft Tissue Mobilization, Advanced Orthopedic Manual Therapy, and Orthotics and Prosthetics. He has published over 50 papers in over 2 dozen journals. Dr. Wong is a past recipient of several national APTA awards including the Education Section Distinguished Educator Award, Minority Faculty Development Scholarship Award, and Mary McMillan Scholarship Award.