All Fatigue is Not Created Equal: Why it Matters, and What it Means for Pain Management

Home / All Fatigue is Not Created Equal: Why it Matters, and What it Means for Pain Management 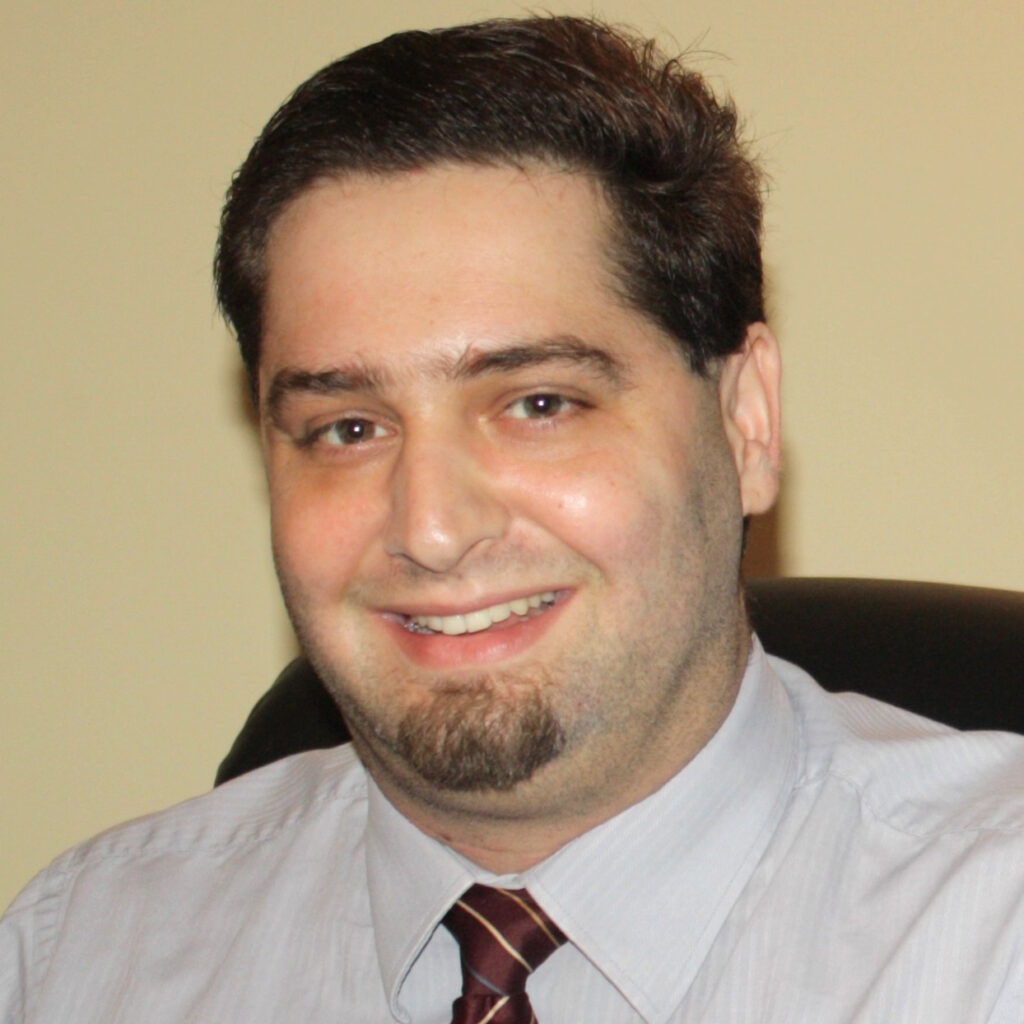 Have you ever felt so tired that you wished you could hibernate? Or so out of energy that you wanted to plug into a wall outlet and recharge?  Even if you haven’t, you’ve probably experienced the fatigue of a long day at work, a workout, or a poor night of sleep. This feeling is not only physical; emotional and mental fatigue can lead to irritability, difficulty concentrating, or in extreme cases, to locking ourselves in our room and watching reruns on television while our friends go out and enjoy themselves.

Why does fatigue matter? It predicts low quality of life and poor functioning in a number of chronic pain populations [6-7], including cancer [8] and lower back pain [9]. In our work, we found that fatigue predicts low satisfaction with life in patients with chronic orofacial pain (pain in the head and face), and partially explains why pain is associated with psychological distress [2,10]. Yet, despite the negative impact of fatigue on functioning, it is still largely treated as a single symptom. Our team wanted to take a more nuanced approach and test whether different subtypes of fatigue (general fatigue, mental fatigue, emotional fatigue, physical fatigue, and vigor), as well as total fatigue (as a single symptom), predicted pain-related interference with social and recreational activities. To do this, we examined medical and psychological data from over 2,000 patients seeking treatment for chronic orofacial pains at a university orofacial pain center. A full version of the report can be found here [11], but below I summarize the main results.

First, total fatigue (as a single symptom) significantly predicted pain interference, above and beyond pain intensity, depression, psychological distress, and poor sleep! This suggests fatigue is more than feeling tired or lacking energy and is likely influenced by a number of factors. In fact, there’s moderately strong evidence for a central governing mechanism that monitors an array of cognitive, emotional, and physiological inputs and produces feelings of fatigue to prevent catastrophic overexertion [12-13]. A pretty clever protective mechanism! How this central governor influences and is modulated by pain remains an exciting area for future research, and one with much clinical relevance.

A second interesting finding was that the fatigue subtypes did not overlap as much as might be expected (13 – 40% of shared variance). Most of the variance in any one type of fatigue was not accounted for by the other types, suggesting we can feel emotionally tired but physically energized, just as we can feel mentally tired but generally energized, for example. Think of a long airplane ride. After a few hours, you might feel eager to move but unable to concentrate. This nuanced condition of low physical fatigue but high mental fatigue is lost when we treat fatigue as a single symptom. Examples of being fatigued in one domain but not another abound, but pain research takes a less nuanced approach and treats all of fatigue as one and the same.

The reason this matters – and this is the third interesting finding- is that each of these fatigue subtypes predicts outcomes differently. In our study, physical fatigue and lack of vigor were the only two significant predictors of pain interference: general, emotional, and mental fatigue were not significantly associated. The more physically fatigued people felt, or the less energy they had, the more pain disrupted their social and recreational activities. This was the first study to look at how specific subtypes of fatigue predicted pain outcomes.

Clinically, these findings suggest that perhaps we should be looking at people’s fatigue profiles to target individualized treatment. If someone reports high mental fatigue, then simplifying medication regiments (and implementing physical aids that promote medication adherence such as alarm clocks and reminders) may be particularly important. If, on the other hand, someone else has particularly high physical fatigue, then a cognitive behavioral intervention aimed at reducing physical fatigue and improving exercise might be most helpful. And if a third person is particularly high on emotional fatigue, they might benefit most from learning emotion regulation strategies and interpersonal communication skills. Although these ideas sound good in theory, more work is needed on targeted interventions to fatigue subtypes to test if they would indeed promote successful outcomes in pain patients. 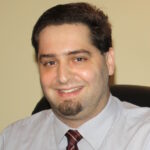 Ian Boggero is a clinical psychology graduate student at the University of Kentucky, but is originally from Los Angeles and did his undergraduate studies at UCLA. His research interests involve the psychological and social factors that promote adaptive responses to pain. Clinically, he has worked with orofacial pain, chronic lower back pain, phantom limb pain, and fibromyalgia populations, among others. Aside from pain, Ian enjoys hiking, cooking, playing soccer and chess, but most of all, spending time with his wonderful wife (who also shares his clinical and research interest in management). For more information, please see https://psychology.as.uky.edu/users/iabo222