Is “how much?” the right question to ask about exercise for pain?

Home / Is “how much?” the right question to ask about exercise for pain? 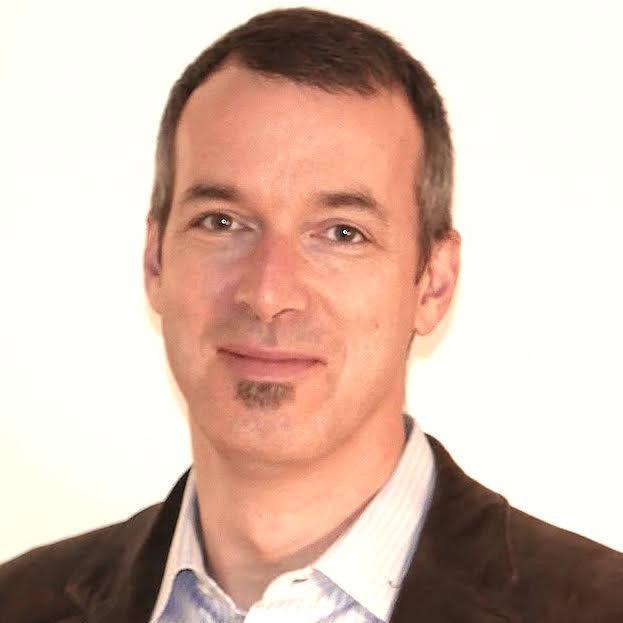 Exercise is widely accepted to be beneficial for health and is increasingly prescribed as treatment for many diseases and other chronic health conditions. Many studies in both humans and rodents have investigated the effectiveness of exercise as a treatment for chronic pain. Although the efficacy of exercise in rodent models of persistent pain appears to be uniformly excellent, in humans the findings are heterogeneous at best.

There are a number of factors that may explain these apparently different outcomes. For example, the heterogeneity in human studies could be related in part to the number of variables that must be considered (the type of exercise, exercise frequency, exercise intensity, type of pain, patient characteristics, etc.). Rodent studies, on the other hand, generally seek to reduce the number of variables as well as the heterogeneity of outcomes. For example, forced treadmill running is often employed to better control the exercise “dose” (distance, intensity, etc.), in contrast with the highly heterogeneous voluntary wheel running approach. While the use of forced running has some logistical benefits, it unfortunately also has serious drawbacks. For example, in the stress literature, forced exercise has long been used as a stressor2-4,22,24,29 that can produce a wide variety of undesirable effects5,6,9,14,19,23,28 including anxiety-like behavior16, elevated corticosterone levels10,13 and other physiological measures associated with chronic stress20,21.

Interestingly, while virtually all rodent studies using forced running paradigms show significantly reduced pain, they do not measure stress levels nor do they discuss the possible role of stress-induced analgesia, an innate pain-reducing response evoked by stressful or fear-inducing stimuli, as an alternative pain-reducing mechanism in their outcomes. As such, since forced exercise-induced stress could conceivably produce potent analgesia independently of beneficial exercise-induced effects, it is difficult to interpret outcomes of rodent studies employing forced running paradigms that do not rule out the involvement of stress-induced analgesia.

While forced exercise reduces heterogeneity by controlling all aspects of running behavior, voluntary wheel running increases heterogeneity by yielding control to the test subject. This is important considering that perceived control of the stressor as well as of goal-directed behavior are key factors in reducing the stress and increasing resilience 17,18

In our study, we gave rats with persistent ankle inflammation access to running wheels for a few hours per day for 3 weeks, where they could run as much or as little as they liked. We found that, as a group, the injured rats ran as much as sham rats, with similar levels of inter-individual variability in running behavior. We also found that rats with access to running wheels showed rapid and important reductions in stress measures as well as a progressive improvement in pain outcomes. Strikingly, the amount of voluntary running in each rat was unrelated to the degree of benefit achieved, a finding that bears similarities to Benjamin Greenwood’s work7,8,11 and that of others1,12,25,26 showing no relationship between voluntary running behavior in rodents and measures of stress/reward.

Taken together, our findings raise some interesting points:

Although this line of research requires additional work to identify the physiological mechanism(s), our study clearly demonstrates that the benefits of physical exercise in rodents are much more than a simple tally of “miles covered.” In a similar vein, human studies seem to show comparable results: A recent meta-analysis of 48 randomized controlled trials on the effects of exercise on osteoarthritis pain showed that regular aerobic exercise (i.e., three times per week for 12 weeks) is most effective compared to other exercise paradigms. They found no effect of exercise intensity and no evidence to support individualized exercise programs based on patient characteristics.15 Therefore, the right question may not be “how much?” but “how often?” In other words, perhaps the benefits of exercise are maximized not by viewing it as a “more-is-better” chore, but as a fun activity to be enjoyed on a regular basis. 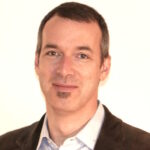 Mark Pitcher is a Visiting Fellow at NIH (National Institutes of Health, U.S.A.). His research aims to identify the bio-psychosocial factors that influence inter-individual variability in chronic pain and its comorbidities. Another area of ​​research is to characterize new subpopulations of chronic pain. Through a diversified approach, Mark integrates several research techniques including behavioral pharmacology, biochemistry and epidemiology. He received his Bachelor of Psychology degree from Bishop’s University and his PhD in Neuroscience from McGill University. He has received several awards for his research and his involvement at national and international level. Recently Dr. Pitcher has worked on the development of national policies on pain research in the United States (NIH) and Canada (CIHR).