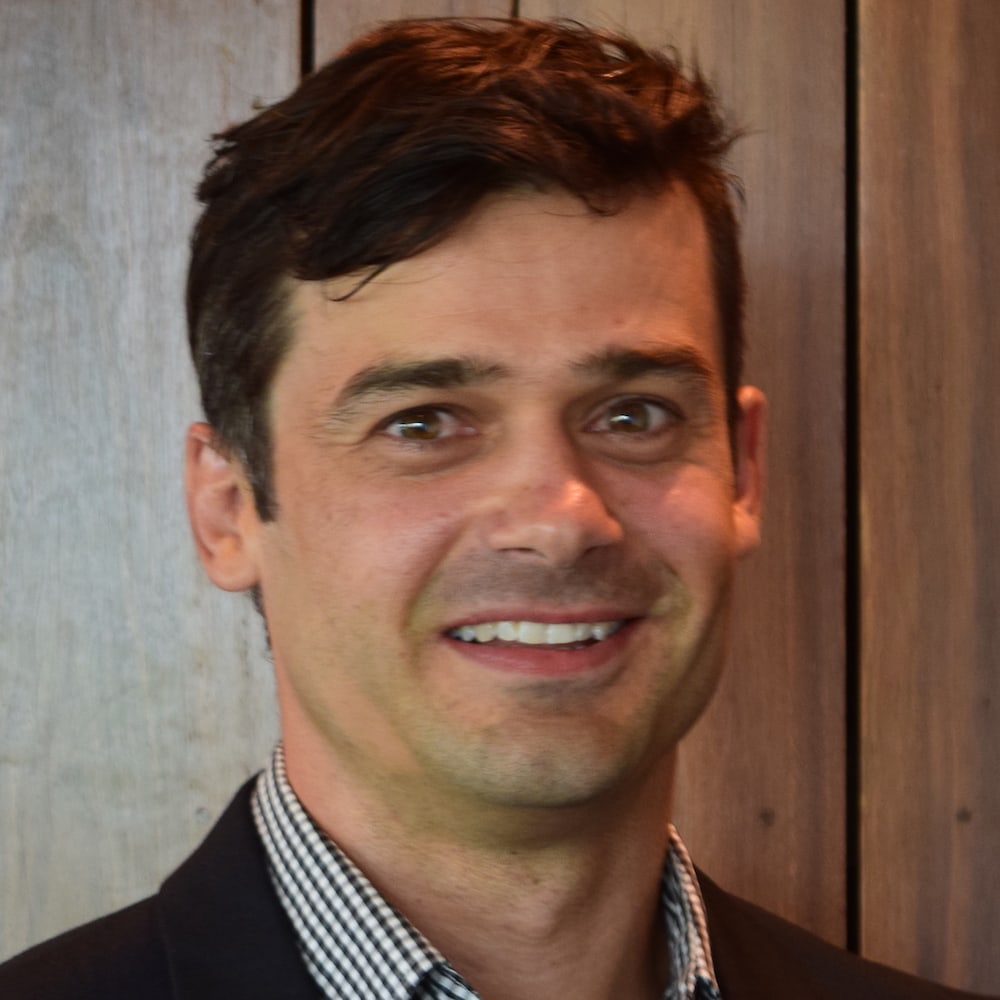 Over this holiday season we are publishing our Editor’s picks of 2017 for you to read and enjoy again.

One high profile campaign to raise awareness of persistent pain uses the tagline ‘persistent pain doesn’t kill, but it does ruin lives’. This is a fair argument, but recent data raise the possibility of an increased risk of death from other diseases (e.g. cardiovascular disease, cancer) in people who suffer from chronic pain[1]. We now need to find out why or how such risk occurs.

Until recently there has been no attempt to assess the relationship between increased mortality and chronic pain or the potential mediators of any such relationship. Lifestyle risk factors (e.g. inactivity, high BMI, poor diet, smoking) suspected risk factors of many chronic diseases, and these also appear to be associated with chronic pain. Theoretically, that these lifestyle factors would contribute to an association between chronic pain and higher rates of death, makes sense. A recent study[2] has shed some new light on this issue. The team used data from nearly 290,000 people who participated in the UK Biobank, to investigate whether people with chronic widespread pain (CWP), that is ‘pain all over the body’ which had lasted for 3 months or more, had increased mortality (i.e. were more likely to die) up to 15 years later, and what factors attenuated this relationship. The UK Biobank[3] recruited more than half a million patients who were registered with a general practice between 2006 and 2010. They collected a range of health questionnaires, including lifestyle, environments and pain outcomes. 7130 people (1.4%) had CWP, and 281,718 reported no chronic pain. This is an interesting stat in itself – prevalence of less than 2% is way outside of normal rates – one wonders if those with other types of chronic pain (most obviously chronic back pain) were missed somehow. After adjusting for age and sex, people with CWP had 2.5 increased risk of death (95%CI 2.32 to 2.82) than those without chronic pain. For specific diseases, people with CWP were 1.7 times more likely to die of cancer, 3.2 times more likely to die of cardiovascular disease and 5.7 times more likely to die of respiratory disease, than those without CWP. When factoring in lifestyle factors (BMI, inactivity, smoking and poor diet) the risk of death was cut in half (1.4, 95%CI 1.47 to 1.73), but was still 50% higher in those with CWP compared to those without.

Lorimer: That the non-CWP group almost certainly had people with other types of chronic pain means that this estimate may actually be conservative.

While this was not a robust analysis of the mechanisms by which mortality was mediated, the analysis suggests that at least some of the association between CWP on death might be explained by adverse lifestyle risks.

Our research group in Newcastle, a major regional centre within of an area called Hunter New England, which covers 130,000 square km (about the twice the size of Ireland) of New South Wales, Australia. We have been investigating lifestyle interventions for people with a range of conditions, including chronic pain. There is of course some good evidence showing such strategies improve health outcomes in the general population. The question we have faced is whether the existing strategies and programs appropriately support people with pain and produce the same positive effects on health for this group of patients as they do for those without pain. Unfortunately, some of our recent trials[4] (results unpublished) have hinted that maybe they don’t. This might be because patients with pain have additional barriers to changing lifestyle that are not catered for in general lifestyle programs. For example, pain is reported as a barrier to engaging in physical activity. Pain can lead to compensatory behaviours like so called ‘eating for analgesia’, alcohol use and other drugs.

Lorimer: Relevant here is the fact that eating for analgesia, which has a sound biological explanation for acute pain – calorie dense, reward-circuit activating, symbolically ‘safe’ eating – becomes highly problematic as pain persists in part because of potentially pro-inflammatory effects and the well-known effects of a prolonged calorie-dense diet. That is, what might be harmless and helpful in the short term becomes harmful and unhelpful in the long term.

Pain, especially when it persists, is an important health issue that is not unrelated to the development of other chronic disease and possibly early death. So-called lifestyle factors are challenging issues in their own right, but it appears they have a unique connection to the experience of chronic pain. One important conceptual change to health policy and the way we approach management and support systems for people with chronic pain might be to consider the experience of chronic pain as a broader health issue, amongst that of other ‘higher profile’ chronic conditions (e.g. cardiovascular disease, diabetes, cancer), rather than an isolated condition.

Lorimer: The idea that chronic pain is a disease is motivated at least in part by this political objective – to get it coded like these other ‘higher profile’ conditions. However, that movement was not, at least to my knowledge, of the view that chronic pain increases the burden in terms of mortality of those other diseases.

Chris is a NHRMC Clinical Research Fellow (ECF), population health physiotherapist and aspiring implementation scientist. He leads the Hunter New England Musculoskeletal Health Program, which he established in 2013 with the Hunter New England Population Health, at the Hunter New England Local Health District and Hunter Medical Research Institute, University of Newcastle. The program is a research-practice partnership that focuses on enhancing the organisation of clinical and population health services for chronic pain and associated health risks and chronic disease. Chris’s research interests include the use of novel methods to conduct efficient research trials in real world contexts to test intervention strategies that target patient level and health service level (implementation) outcomes. In 2016, Chrisestablished (with Steve Kamper) the Centre for Pain, Health and Lifestyle, a multi-institutional collaboration, which aims to improve musculoskeletal health and co-morbid health problems across the lifespan, particularly in childhood and adolescence. Chris has qualifications in Exercise Science and Physiotherapy, and completed his PhD in 2013 at the George Institute for Global Health and University of Sydney.