Arts workshops as a space for pain communication

Home / Arts workshops as a space for pain communication 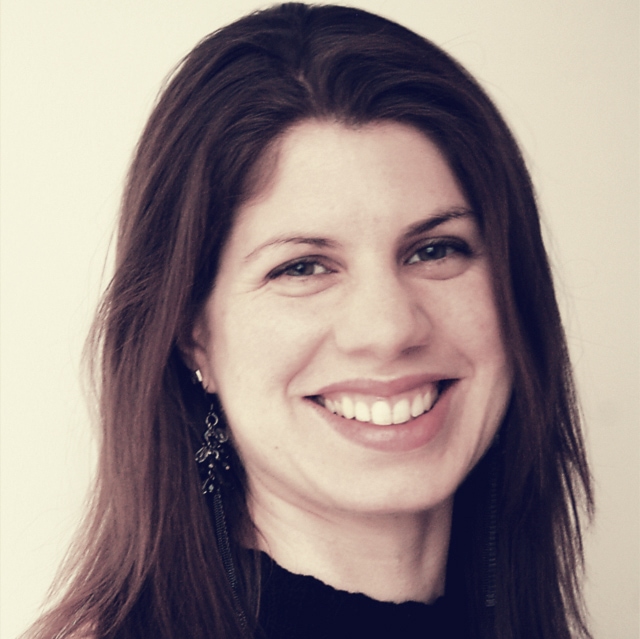 The second part  of the Communicating Chronic Pain project involved a series of arts workshops undertaken with participants with pain, their carers and interested clinicians [1] (for the first part go here). Qualitative research on pain experience has largely been based on interviews, and frequently emphasises that it is an isolating experience that leaves people feeling misunderstood [2, 3]. We were interested in whether we might hear different ‘versions’ of pain experience in a space that brought people together to focus not only on pain but on making something.

Participants were recruited via social media, leaflets in local spaces such as cafes and health centres, and personal contacts. In total, 22 people took part across four workshops which explored media including drawing, painting and sculpture; digital photography and movement; music; and physical theatre. The majority were people with pain, however each workshop was also attended by at least one clinician, and in two cases participants brought a family member who cared for them.  Workshops were led by two specialist practitioners in the media in question and each was organised around a theme: Imaging and Imagining Chronic Pain; Body Mapping; A Soundscape of a Body in Pain; and Spatial Mapping of Chronic Pain. Workshops took place on a weekend day at an out of hours therapy clinic and lasted around six hours, with catered breaks and lunch. Transcribed discussions, workshop evaluation forms completed by participants, arts outputs and researcher fieldnotes were all thematically analysed for the meanings of pain presented.

The most important finding was that the arts workshops made pain material, by translating it into a physical form. This moved the discussion beyond having to prove pain’s reality, into questions of pain’s nature and participants’ relation to it. Objects, sounds and photographs elicited participants’ relationship to their pain as unpredictable, like a volcanic eruption or waiting for the neighbour’s dog to bark; as impenetrable, like a stone or an empty box; as extraordinary, like rats gnawing one’s bones; but also as routine, like a computer mouse or a gimble to support books and ease neck strain. Externalising pain by making it material in this way also enabled participants to consider how they might transform their relationship to pain.  For instance in a series of ‘before’ and ‘after’ photographs, pain objects did not disappear but were held, shared, nested, or grounded.  The emphasis was on supportive relationships and contextualisation rather than pain’s disappearance.

The art materials and objects produced in the workshops also became a vehicle for discussing the social relations around pain. Participants spoke of wanting to protect others from their pain and its chronicity, by limiting how often or in what ways they spoke about their pain. Working collaboratively with sound was a particularly good metaphor for pain communication. Participants brought sounds that stood in for their pain and these were often unpleasant to the point of triggering pain in others. This had to be managed sensitively, but by layering sounds together, ‘treating’ them electronically and mixing them, they became collectively pleasant and easier to hear. Sound also provoked reflection about what it meant to listen to pain, how to respond to it, and what one could contribute to the collective recorded soundscape.

Finally, through the workshops participants reflected on pain’s relationship to the self, their sense of agency and ownership. They debated whether they perceived pain as inside or outside themselves, and whether tuning into it or blocking it out were more helpful strategies. In evaluations, they described the workshops as a place to consider alternative ways of relating to their pain, of ‘having the time and space to stay with my pain creatively and supportively’ (Body Mapping workshop) and ‘confronting [pain] collectively rather than by distraction and repression’ (Sound workshop).

Our sample were self-selecting, and arts workshops may not be appropriate for everyone with chronic pain as some people find the prospect of ‘being creative’ daunting. For our participants, they provided an opportunity to do and make things together, building a sense of community that was not focused solely on their identity as chronic pain patients but also on their productive capacities. Externalising pain through objects, images and sounds appeared to change the terms of debate around pain, away from truth and reality and toward management and strategies of care for oneself and others.  Using a method such as arts workshops enabled us to evoke discussions that recognised pain as a shared experience, not just an isolating one. 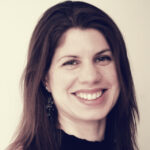 Jen Tarr is a medical sociologist and assistant professor of qualitative research methods in the Department of Methodology at the London School of Economics and Political Science. Her postdoctoral research examined professional dancers’ experiences of pain and injury and how they distinguish between the two.  She became fascinated by the way none of her interviewees could answer the question, ‘what is pain?’ even though most of them experienced it daily.  From there it was a short hop to pain as a major research focus, most recently as Principal Investigator of the Communicating Chronic Pain project.  She is currently writing a book that sociologically investigates the range of ways that visual images are used in relation to pain.