Can preschool-age children reliably report the intensity of their pain?

Home / Can preschool-age children reliably report the intensity of their pain? 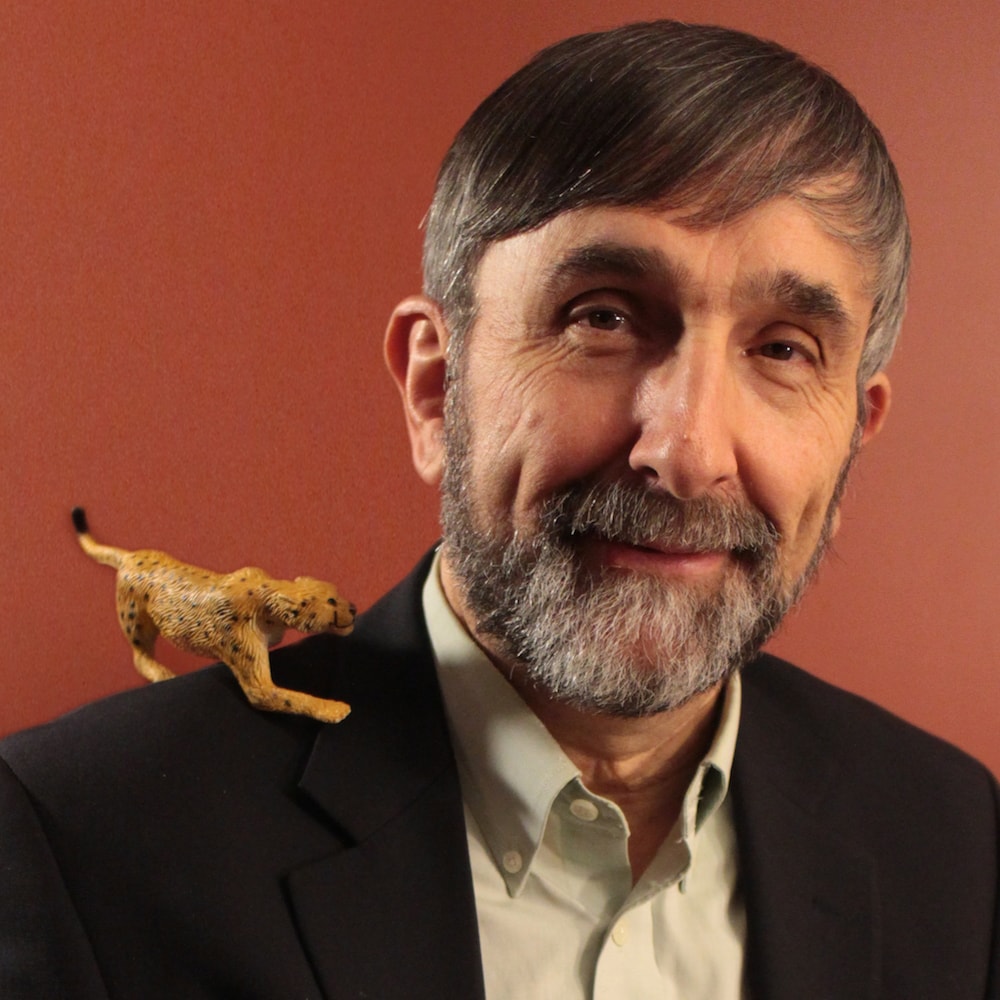 From infancy onward, mammals express pain by vocalization, body movement, and facial actions. Such expression can communicate danger to others or elicit support. But these observable actions are not always specific to pain, and they diminish as pain persists. In humans, the understanding, prevention, and relief of pain is helped by receptive and expressive language.

Because pain is defined primarily as an experience, self-report, when available, is widely considered to be the primary source of information about it [1]. The most popular pain scale for young children, the Wong-Baker FACES Pain Rating Scale, is often described as suitable for children aged 3 to 18 years [2]. Is that description correct?

In a series of seven linked publications over the last 10 years [3-9], we have examined the process of self-report of pain in preschool-aged children, and the evidence for use of self-report scales at this age. Most recently, in a systematic review published in September 2017 [3], we could find no published evidence that 3-year-olds (without special training or experience) are able to make reliable use of standard pain scales designed for children. We found only weak evidence that 4-year-olds can do so. This contrasts with strong evidence of reliability and validity available for children aged 5 years and older.

The problem is that in 98% of the hundreds of studies of pain assessment in young children, the data for 3-year-olds and 4-year-olds are aggregated with data for older children. Lumping scores in this way produces an overestimate of the abilities of the younger children. The only studies that do provide separate, age-specific data for preschoolers show that most 3-year-olds are not able to provide a graded estimate of the intensity of their pain using published scales. Many 4-year-olds can, but supplementary observational or parental estimates of their pain intensity are still needed, at least initially, in order to establish that the children’s scores are plausible and useful in clinical decision-making.

In earlier work [5, 9], we catalogued some of the cognitive and communication skills that are needed to provide a graded self-report estimate of pain intensity. These include interoception (awareness of internal bodily experience), knowledge of words used to refer to pain, magnitude estimation, recognition of facial expression (in faces scales), and various cognitive executive function skills. All of these skills develop rapidly in the toddler and preschool age range.

How can one know whether a child’s self-report pain intensity scores are reliable and valid or not? This question is addressed by numerous forms of evidence that were evaluated in the recent systematic review [3]. Examples include (a) responsiveness of self-report pain intensity scores to pain-producing events such as needles or pain-relieving events such as administration of analgesia; (b) association of self-report scores with observational scores generated by staff or parents. These findings point to generally reliable and valid self-report scores in most children age 5 and older, many children at age 4, and few at age 3.

What lies ahead for this field of inquiry, and for clinicians seeking the best ways to assess pain in preschool-age children? Simplified self-report scales might make it easier for young children to provide valid responses. In an approach that has now been examined in two studies [4, 6], we proposed simplifying the task as follows.

First, one asks a binary question about whether there is pain (or hurt, owie, booboo). If the answer is a clear “no” in words or gesture, then the score is zero. In the second step, if the answer is “yes”, the child is asked to quantify the pain intensity, using suitable verbal or visual tools, as mild, moderate, or severe (small, medium, or large). This takes advantage of the so-called Goldilocks principle: preschool-aged children are generally able to make such a three-way classification on familiar dimensions such as the size of objects. Numerical scoring for mild, moderate, and severe pain is more or less arbitrary, but can be done on the standard 0-10 metric, for example the scores 3, 7 and 10 out of 10.

This method seems to improve validity of pain scores for four-year-olds, but not three-year-olds.

We recommend that clinicians assess pain as part of a broader communication process in which self-reported pain is considered along with the child’s ability to cope in the particular context of available supports and threats. Until a well-validated simplified scale is available, self-report pain intensity scales should generally not be used with 3-year-olds, although most can communicate the presence and location of pain. With 4-year-olds, scales such as the Wong-Baker FACES Pain Rating Scale and the Faces Pain Scale – Revised can be used, carefully explaining them before use and supplementing them with observational assessment. For children 5 years and older, the process of pain assessment becomes more flexible and several suitable scales are available.

The question remains: Can young children be trained to use pain intensity scales? We found some evidence that preschoolers undergoing surgery, who initially show strong bias in their pain scores, learn to use a scale just as well as older children following a day or two of experience with rating post-operative pain [7].

The ability of young children to give valid and reliable self-reported pain intensity ratings has a clear developmental trajectory. Nevertheless, the process of obtaining a pain intensity rating should always be part of a broader assessment and communication framework. 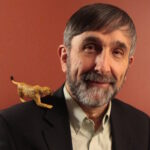 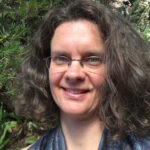