Breaking the Silence for People Living with Endometriosis 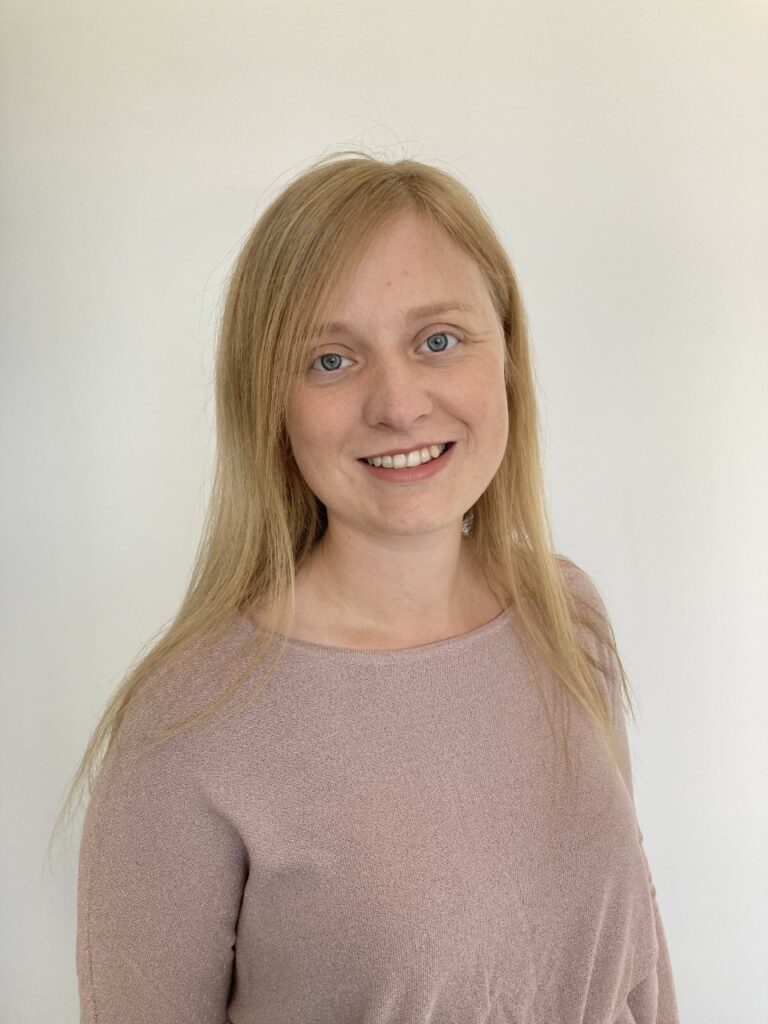 Breaking the Silence for People Living with Endometriosis

For a long time – from when I was 13 years old until my late 20s – I thought that the pain I experienced every month was a normal part of being a woman. At least that’s what the family and specialist doctors I saw made me believe. But I questioned that conclusion many times throughout the years as I broke out in cold sweats, experienced dizziness and blurred vision, felt like I couldn’t breathe, and felt like fainting because of the pain I had during my periods.

Endometriosis is a condition where tissue that resembles the endometrium – the tissue that lines the uterus – is found outside of the uterus, which can cause a hormonal imbalance. Deep infiltrating endometriosis is when the endometrial-like tissue exceeds a depth of five millimeters beneath the surface of the peritoneum – a tissue layer that lines organs in the abdomen and the abdominal cavity. With this type of endometriosis, the tissue may deeply invade organs such as the bowel and bladder.

Left untreated, my symptoms piled up over the years, but that wasn’t because of a lack of effort on my part to find treatments. When my endometriosis was at its worst, I lived with chronic pain, and with severe pain during physical activities like running, which became no longer possible for me.

I was in my late 20s when I finally received a diagnosis and was almost immediately scheduled for surgery at a Danish hospital. Getting this diagnosis, from a gynecology surgeon working at a specialized unit in Denmark, looked like this: My symptoms and medical history aligned with those of endometriosis; a gynecological examination and ultrasonography – which uses sound waves to visualize the body – revealed endometriosis tissue and cysts; and magnetic resonance imaging (MRI) confirmed those findings.

For treatment, I had laparoscopic surgery – “keyhole surgery” that uses small incisions to access the abdomen – which was combined with a larger abdominal incision, along with birth control pills that I received for years. But even after my surgery, which was intended to remove all endometriosis tissue and cysts, I still struggle with some physical activities, several of my old symptoms persist, and I even developed new symptoms that I did not have before the surgery, including joint pain, chronic severe constipation, weight gain, coughing up mucus, “brain fog,” and hair loss. I also experienced difficulty urinating (though that resolved over time).

Around the time of my surgery was the turning point for me – my symptoms kept stacking up, and I knew something had to be done to improve my quality of life. Today, I have found some ways to alleviate my pain and other symptoms.

Based on my experience living with endometriosis, I decided it’s time for me to share my story about life with this condition. Severe pain during periods is not a normal part of being a woman.

What Do We Know about Endometriosis?

One aspect of raising awareness of endometriosis is to disseminate scientific knowledge about it. But what does the research actually say?

Not nearly as much as I would like – and that’s part of the “silence.” When you search the biomedical research literature database PubMed for information about deep infiltrating endometriosis, there is not much to find – around 1,300 articles as of August 2021 – compared to other conditions like diabetes, for example, which has close to one million articles during the same time period. Focusing on endometriosis as a broad diagnosis, you’ll only find about 30,000 articles.

In terms of risk factors, I found out that I might have been working against my own interest for years. Some studies indicate that smoking is a risk factor for endometriosis, and as a teenager and in my early 20s, I smoked quite heavily. However, a number of studies indicate otherwise, which makes this journey rather challenging and frustrating. I also drank quite heavily, and it is well known that alcohol promotes intestinal inflammation, which is not very helpful for someone with digestive problems indicative of inflammatory bowel syndrome. Today, I no longer smoke, and I rarely drink.

Other suggested risk factors include elevated levels of the female sex hormones estradiol and progesterone, vitamin D deficiency, low birthweight, and childhood trauma. Anecdotally, I have very pale skin and try to stay out of the sun (sun sensitivity and fair skin have been linked to lower vitamin D levels). I was also born prematurely, and I have family issues on my father’s side.

Endometriosis has been described as hormone dependent and inflammatory. This might be the reason why I find it helpful to live an “anti-inflammatory lifestyle” by getting high-quality sleep, living a more or less stress-free life, healing family wounds from the past, and choosing psychologically safe personal and work environments – all of which seem to affect inflammation. I also eat foods thought to be anti-inflammatory. Some of these approaches have a positive influence on hormonal imbalances, such as the estrogen imbalance, which have been reported in women with endometriosis (see here and here).

There is also evidence that the presence of endometriosis-related adhesions (fibrous tissue bands), which attach separate tissues together, may disrupt pelvic anatomy and affect organ function. That might be why activities like running were painful for me.

Genetic factors also contribute considerably to the development of endometriosis. But we now know that changes in our environment can affect which genes are turned “on or off,” and so a genetic predisposition is not set in stone.

Finally, recent studies (here, here, and here) show that women with deep infiltrating endometriosis, especially if it affects the bowel, are at high risk of complications after surgery.

For some of the symptoms that developed after my laparoscopic surgery, one of my doctors told me that I might have to live with them. This lack of support and compassion made me angry and sad. I felt powerless. But I did find ways to feel better.

We can make choices to improve our health. I make sure to nurture my physical and emotional health, which affects all the decisions I make in my daily life. If I think a situation will be unhealthy for me, I opt out. Sometimes my condition simply does not allow me to do what I want to do. Some of my friendships have ended due to a lack of understanding about what I was going through. When my condition worsened over the years, many people in my life did not accept that it also affected me as a person, especially on my worst days.

I believe there has been silence around endometriosis because of the disease’s nature. The issues that women with endometriosis have – problems with their genitals, bowel, and/or bladder – are not something we hear much about. It is generally considered taboo, and as a result, many women live with this condition in silence for years. When they find the courage to seek help, they are not always taken seriously. Talking more openly about endometriosis might be the first step toward change.

By breaking the silence around endometriosis, I am hopeful that others will better understand what it’s like to live with this disease and how it affects your behavior. I hope that people will be more supportive, understanding, and show compassion for people who suffer from this condition. Living with pain and organ dysfunction almost every day takes its toll on you.

I am also hopeful that health care professionals and researchers will invest more time and money to help improve our understanding of endometriosis. More timely diagnosis is crucial, together with the right treatments, to slow down the progression of this disease.

For all of these reasons, I decided to share my story. I hope it will encourage others to do so, too.

Simona Denise Frederiksen has a PhD in health and medical sciences and lives in Calgary, Canada. Follow her on Twitter – @sd_frederiksen.