Pain? Where?! Attentional bias for pain in the brain

Home / Pain? Where?! Attentional bias for pain in the brain 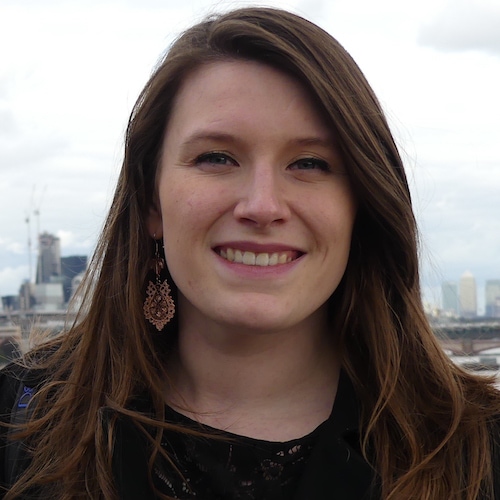 Shortly after starting my PhD, my father had a work accident. He broke his wrist in 2 places, and after surgery had to undergo weeks of physiotherapy. While I do not particularly enjoy seeing others in pain, I must say that, as an experimental psychologist, his timing could not have been better. Indeed, his accident proved to be the perfect illustration of what I was about to study. Every time he did his physio exercises, I noticed his response strongly depended on the movement he was about to execute. When the movement was pain-free, he would do it without hesitation. However, when the movement hurt, he would suddenly pay very close attention to the sensations in hand.

Did the threat of pain steer my father’s attention? Unfortunately, based on the existing literature, we do not know. Although some research suggests that this might have been the case, a recent meta-analysis revealed that the evidence in favor of such an “attentional bias” is mixed at best.[1] Looking at the procedure of these studies, the mixed evidence should not come as a surprise. In particular, these studies did not work with actual pain but rather with pain-related stimuli (e.g., a picture of a broken limb). Therefore, to solve this issue, and to investigate the underlying neural mechanisms, we developed a new paradigm in which we measured brain responses to sensory information during the anticipation of movements associated with pain. In other words, did my father’s brain automatically guide his attention towards his broken hand when he was about to perform a painful movement?

In our recent study,[2] we report evidence that anticipating a potentially painful movement biases your attention towards sensory information at the body part under threat of pain, and we have found, for the first time, evidence of this attentional bias in the brain. More specifically, we measured brain responses to tactile stimuli delivered to 39 healthy participants.

First, before the start of the experiment, participants were taught that a movement with either their left or their right hand would be followed intermittently by a noxious electrical stimulus on that hand. By this, we created a situation in which a movement with one hand was a threatened situation (for some people the left hand, for others the right hand), and a movement with the other hand a non-threatening situation. Next, during the experiment, participants had to move their left or right hand depending on a visual cue. Importantly, however, participants could not respond until the visual cue had disappeared from the screen. In the meantime, during this anticipatory period, an innocuous tactile stimulus was presented at random to either the left or right hand, and we recorded the brain responses to this stimulus.

So, what did we find? Well, the results revealed that the brain responses to the tactile stimuli were markedly stronger when the stimulus was presented to the hand under threat, that is, only when participants were anticipating a pain-associated movement. More specifically, we found larger brain responses at (fronto-)central electrodes contralateral to the tactile stimulus at 120 ms after stimulus presentation, originating from the secondary somatosensory cortex as shown in earlier studies. Crucially for our study, previous studies have shown that such brain response is associated with spatial attention. In other words, the results show that we automatically guide our attention towards body parts under threat of pain when we are about to execute a movement associated with pain, and that this results in larger brain responses to somatosensory information at that body part.

Where do we go from here? Our study revealed new important insights in the interplay between pain, attention and movement, and how it is reflected in the brain. While my father had the luck to recover from his fractured wrist after a few months, some people are less fortunate and develop a chronic problem following injury. Together with my colleagues from the department of physical therapy and motor rehabilitation at Ghent University, we have extended the current paradigm to study somatosensory processing at the lower back and are currently testing this paradigm in chronic low back pain populations. Stay tuned for more results! 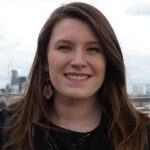 Amanda graduated as a master in theoretical and experimental psychology in 2014 at Ghent University. During her education, she developed a great interest in sensorimotor processes. Currently, she is working as a PhD student at Ghent University (Belgium) in which she discovered the fascinating world of pain research. She is currently investigating the interplay between somatosensory attentional processing an movement execution in both healthy and  low back pain populations.