Aaron Schurger on One Step Closer to Consciousness

Home / Aaron Schurger on One Step Closer to Consciousness 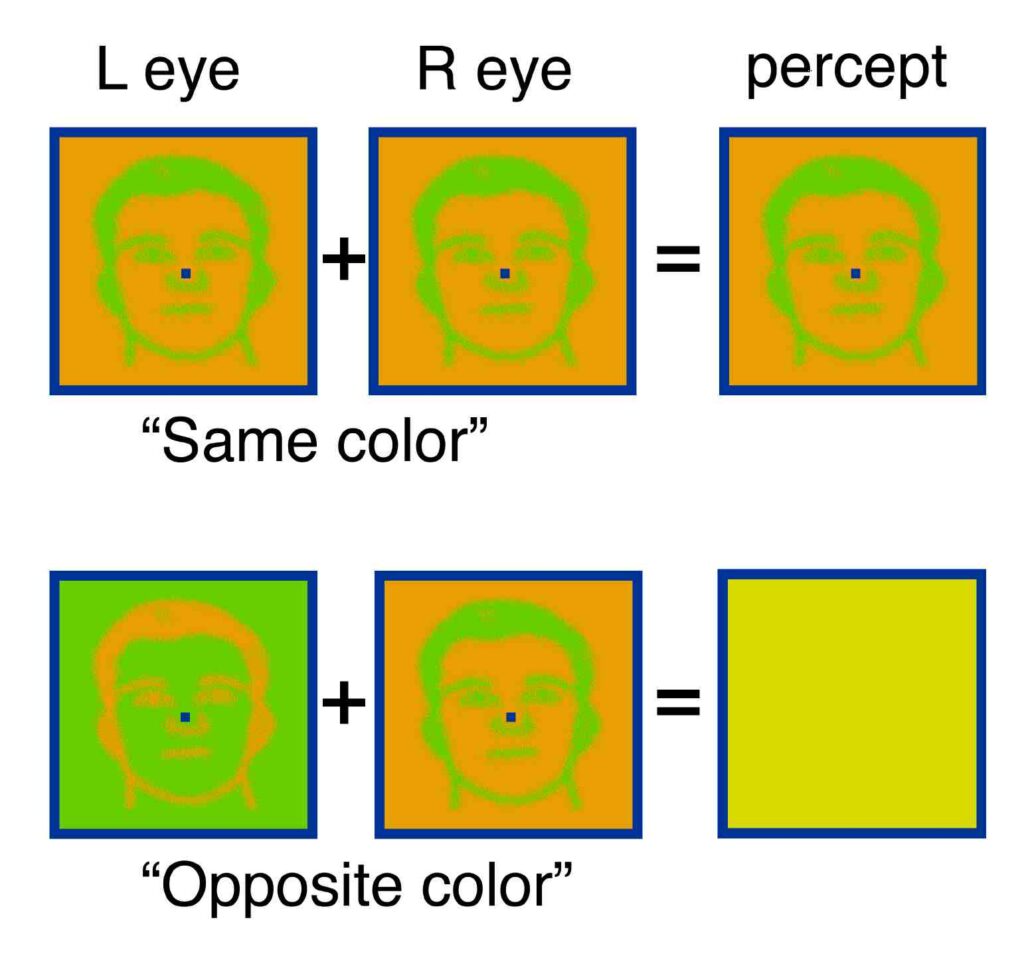 We already know that the activity tends to be more intense and longer lasting when it is part of your “stream of consciousness”, but we suspected that there was more to it than that. We used a method called “dichoptic color masking” to render visual objects invisible to the conscious mind, but still demonstrably processed by the brain. We used functional magnetic resonance imaging (fMRI) to infer patterns of brain activity in the temporal lobes while subjects looked at these images. Compared to the patterns of neural activity induced by “seen” stimuli, those induced by “unseen” stimuli varied much more erratically from one viewing to the next of the same kind of object (separated in time by tens of seconds), independent of any possible differences in the intensity of the neural response. We suspect that this is because neural activity patterns are stabilized when they “enter” awareness, by settling into a transient recurrent “agreement”, leaving non-conscious processes bickering on the sidelines. Further research will be required to bear this out.

What qualifies a neural representation for a role in subjective experience? Previous evidence suggests that the duration and intensity of the neural response to a sensory stimulus are factors. We introduce another attribute—the reproducibility of a pattern of neural activity across different episodes—that predicts specific and measurable differences between conscious and nonconscious neural representations indepedently of duration and intensity…..

In response to the question below: 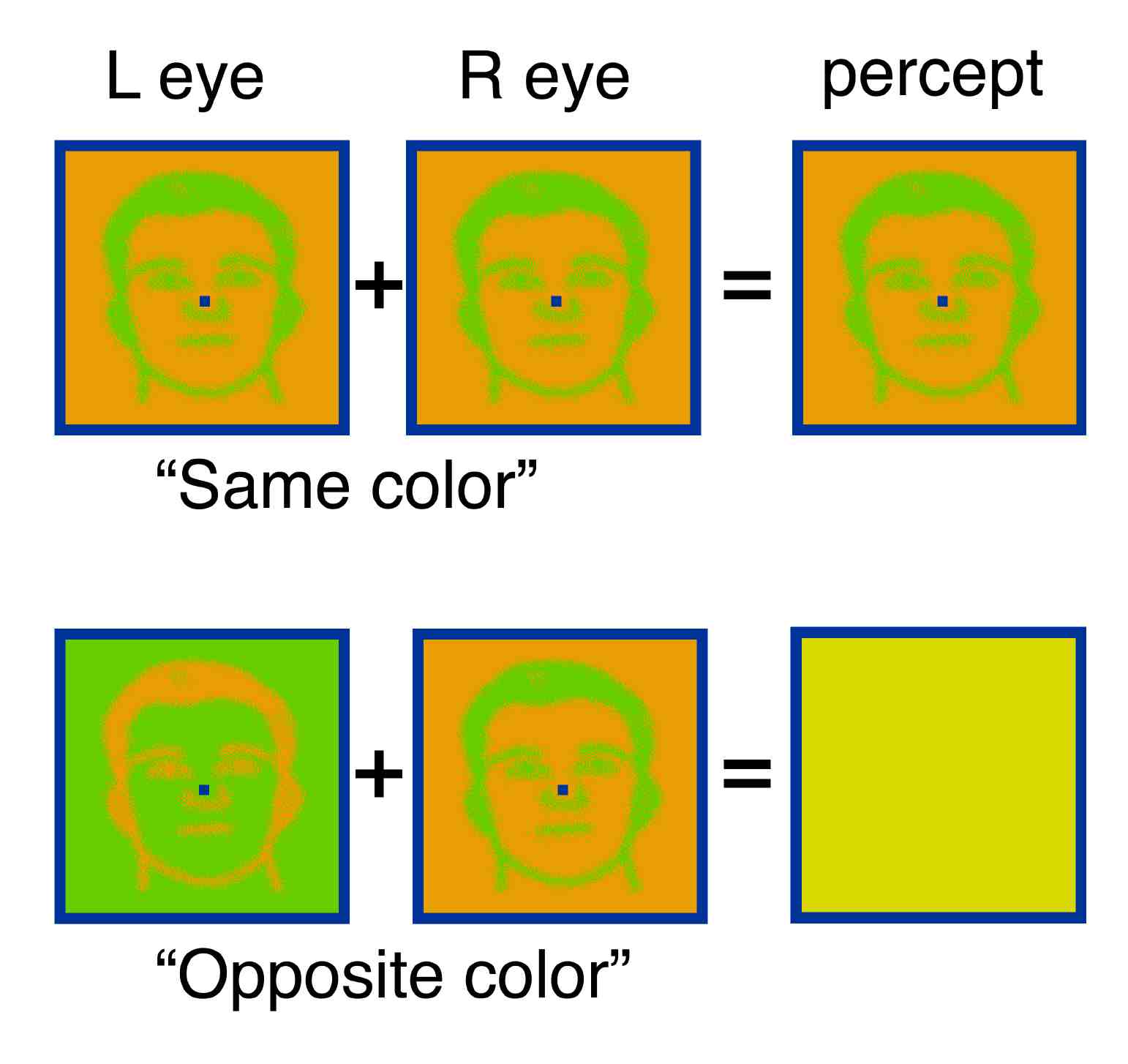