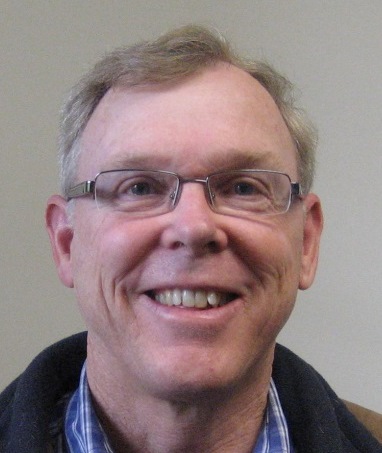 People with complex regional pain syndrome (CRPS) often find that pain increases in their affected arm or leg after they are startled by a loud noise or when they become emotionally distressed. Until recently, these increases in pain were thought to stem from cross-wiring in the injured limb between danger sensors and sympathetic nerve fibres, the system responsible for fight-flight responses.  Surprisingly, though, people with CRPS find that limb pain increases more when sudden loud noises are presented on the painful than painless side, and that the loud noises sound uncomfortably louder on this side. This seems incompatible with a simple “cross-wiring” explanation because in this scenario the side of stimulation shouldn’t matter.

We now think that danger messages from the affected side of the body are perceived differently from messages from the other side of the body in people with CRPS. Our findings point toward a disturbance in nociceptive-inhibitory processes within the central nervous system that normally remove pain from consciousness. In particular, one such mechanism is known to be active during fight-flight responses, and to work independently on each side of the body.  Although it is speculation, we wonder whether failure of this nociceptive-inhibitory process helps to maintain pain in CRPS. 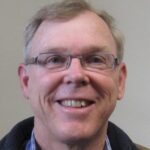 Professor Peter Drummond is a clinical psychologist and Professor of Psychology at Murdoch University, where he has worked since 1987. He has worked closely for many years with neurologists and pain specialists to investigate headache mechanisms and the physiological basis of complex regional pain syndrome. The focus of his more recent studies has been to clarify mechanisms of interaction between the sensory and sympathetic nervous system both in normal circumstances and after tissue injury and inflammation.