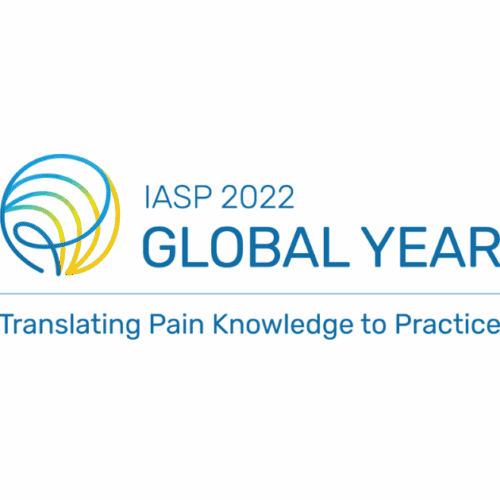 Join Dider Bouhassira, MD, PhD and Sulayman Dib-Hajj, MD, in exploring the development of neuromodulation techniques, how they have been put into practice, and their continued research and development.

The general principle underlying the use of these different approaches is to act on the systems that modulate the transmission of pain signals from the periphery to the brain. These treatments are based upon experimental works that analyzed these mechanisms in animals as early as the 1960s.

Pain modulation systems have been the subject of a considerable amount of experimental work since the 1960s, starting with identifying the segmental modulatory controls organized in the spinal cord, which formed the basis of the famous and classical “gate control” theory. During the 1970s and 1980s, experimental studies lead to the discovery and characterization of descending modulatory systems originating in the brainstem, which exert a powerful control (inhibitory or facilitatory) on the activities of nociceptive neurons of the spinal dorsal horn. Other electrophysiological studies showed the modulatory role of motor cortex stimulation in the early 1990s.

This development is an example of the success of translational research insofar as the clinical applications of these experimental discoveries have had an immediate impact on the clinic. Recall that TENS techniques and spinal cord stimulation were used in humans less than five years after the publication of the experimental work that led to the proposal of the “gate control” theory. Similarly, the development of brain stimulation techniques aimed at acting on the modulation systems organized at the supraspinal level was also rapid. The first epidural stimulations of the motor cortex were performed as soon as the experimental results were published. It is on the basis of these results that a few years later, non-invasive stimulation techniques such as rTMS (which are currently undergoing strong clinical development) were subsequently used. New experimental work based on this clinical data is now investigating the mechanisms of action of these noninvasive brain stimulation techniques within the bidirectional nature of translational research.